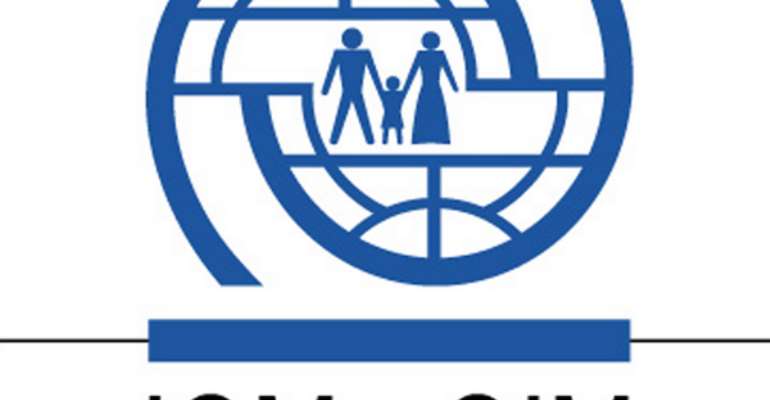 GENEVA, Switzerland, June 9, 2015/African Press Organization (APO)/ -- IOM has provided assistance to 897 vulnerable Yemeni families (2,768 individuals) stranded in Egypt as a result of the protracted conflict in Yemen and the subsequent closure of Yemeni air space and land border crossings with neighbouring countries.

In coordination with the Embassy of Yemen in Egypt, IOM caseworkers prioritized the most vulnerable cases, in particular female-headed households and families with children, as well as those with medical conditions.

Following a request from the Yemeni Embassy in Cairo, which had received thousands of calls for help, IOM, with support from the US State Department's Bureau of Population, Refugees and Migration (PRM), distributed financial assistance for food and housing.

Yemen's Ambassador to Egypt, Mohammed Mohammed Alhaisami, said: “The immediate priority of all Yemenis is to return home and the Embassy is in negotiation with national and international partners to expedite their return, despite the seemingly difficult circumstances in Yemen."

The security situation inside Yemen has not improved since fighting broke out between Houthi rebels and pro-government forces in January 2015. Fighting inside Yemen prompted the closure of Yemeni air space, as well as the closure of land border crossings with neighbouring countries. Financial transactions between Egypt and Yemen were discontinued with the outbreak of violence.

Yemeni migrants stranded in Egypt include a mixed group of families and individuals who mainly entered Egypt on a short-term basis, including for medical treatment, business and tourism. They faced risks of exploitation and abuse, primarily because they were unable to access resources at home.

Many Yemenis remain stranded in several parts of the world, mostly in Egypt, Jordan and India. While Jordan was able to return several thousand Yemenis, only few hundred have been able to return from Egypt. IOM will monitor the situation of the several hundred Yemenis remaining in Cairo, some of whom are not fit to travel due to medical conditions.