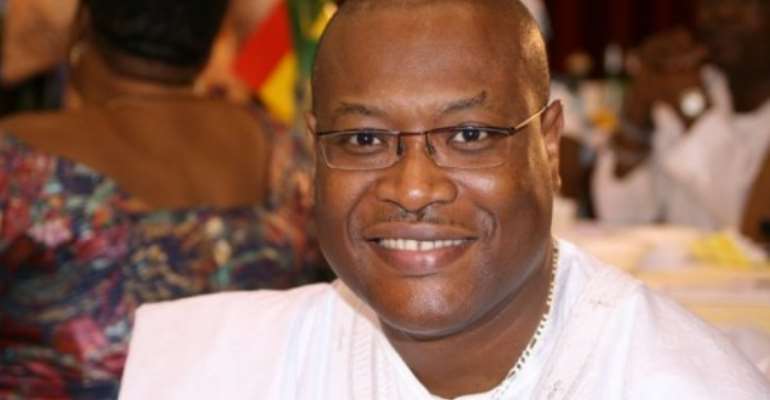 Accra, June 8, GNA - Mr Alex Segbefia, Minister of Health, has appealed to the public to donate blood to support the victims of the recent flood and fire disaster in Accra and other parts of the country.

Mr Segbefia said such donations would help to save lives of many in need.

It said they must be 50 kilograms and above and eat before donating, adding that donors could go back to their normal duties with the exception of those who are engaged in vigorous activities.

The NBS has also asked medical facilities with emergency cases to contact the Service immediately for blood supply.

The statement said people in the Greater Accra Region could donate blood at selected centres including the Korle-Bu Blood Bank; NBS headquarters, Ridge, 37 and the Police Hospitals.