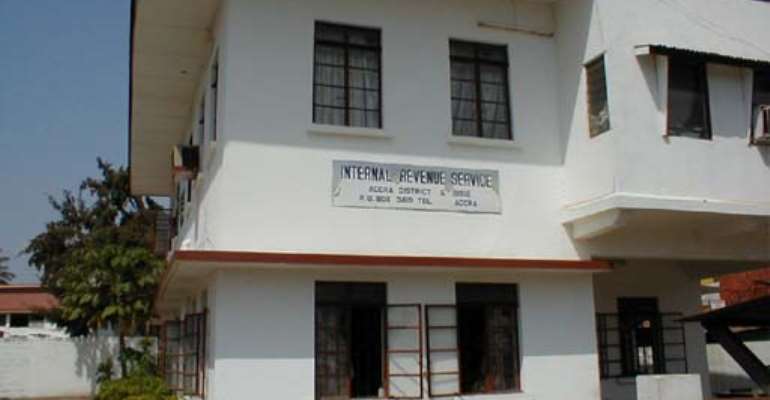 Takoradi, Sept 01, GNA - The Western Regional office of the Internal Revenue Service (IRS) has closed down the Ivoire Guest House at Lagos Town near Takoradi for non-payment of taxes.

The guesthouse owes 36,600,000.00 cedis in taxes from 1998 to date. Briefing newsmen after the closure Mr Theophilus Winston Adjorlolo, the Principal Inspector of Taxes, said the proprietor, Mr Charles Mensah, had refused to settle his tax obligation despite several reminders. The last reminder was on June 8.

"Since Mr Mensah has abused the ample opportunity given him to pay the tax the IRS has no other alternative than to invoke the IRS Act 2000 section 130 (Distress Order) to close down the guesthouse." Mr Adjorlolo said the IRS would soon be on the warpath against tax defaulters to ensure that they pay their taxes or have their businesses closed down.

Mr Mensah has been given 10 days within which to pay or property in the guesthouse would be confiscated and sold out to defray the tax.