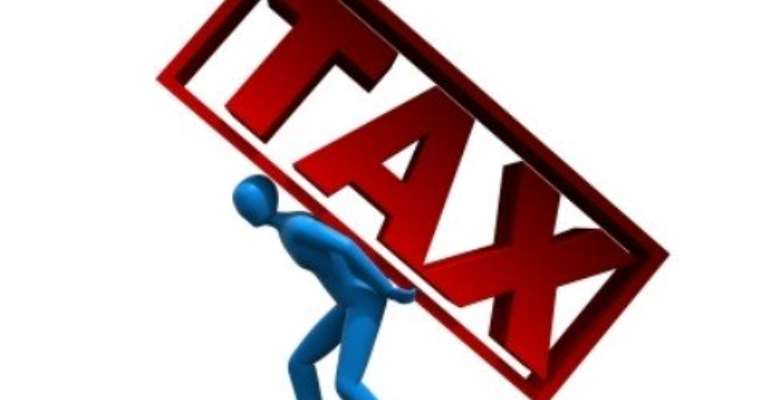 In an interview with the media over the weekend, he revealed that many Ghanaian owned companies are either choking or collapsing under a huge tax burden by the state, a situation he said is making a lot businessmen consider the option of relocating to other countries with favourable tax regimes to invest there.

“Left to what we would eat and cater for our families, there would not be need for us to be in business but for the several other Ghanaians without jobs and any source of income yet look at how we are not given any breather of a tax holiday even though we augment government’s effort at job creation”, he observed with worry.

Asum wondered why Ghanaian businesses are not given tax holidays instead foreign companies operating in the country, thus appealing to the government to reconsider its stance on certain tax components.

Even though he said many local businesses men and women are suffocating under the current tax regime in the country, the CEO of Jastar Group noted that most of them have been cowed into fear of being intimidated by government whose interest it is to impose taxes thereby suffering in silence.

“I can tell you for a fact that when meet as businessmen, most of my fellow businessmen complain bitterly about the current tax regime which tends out to be weighing down our businesses but they are afraid to come out and talk because when they do so, they fear government and its agencies would come chasing them and frustrate them out of business”, he noted.

He therefore stressed the need for government to reconsider certain policies to reverse the current spate at which major businesses in the country are laying off workers and closing down since according to him, “the repercussions would come back to hit all of us in the face with government likely to be the ultimate loser.”

“It would therefore be important for government to take a second look at the current and existing policies and taxes to encourage local businesses to grow because the rate at which things are going is not the best”, he emphasized.

He was particularly worried about the conduct of state institutions who continually close own businesses under the guise the owners have defaulted in one way or the other in paying the mandatory taxes.

In his view, such the institutions mandated to collect tax on behalf of government can negotiate with business owners to pay the amount owed in installments rather than close down the companies rendering several persons jobless.

Mr. Asum indicated that he was not advocating for tax evasion but said the mandated institutions should allow them a free hand to operate and pay what is due government but suggested that a list of the institutions be published for all to know.