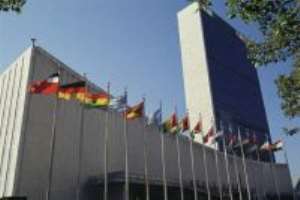 During the signing ceremony held at Port Louis, Mauritius, on 17 March 2015, eight States (Canada, Finland, France, Germany, Mauritius, Sweden, the United Kingdom, and the United States) signed the Mauritius Convention on Transparency. The Convention has also been signed by Italy, Switzerland, and Syria. The Convention is open for signature, ratification, and accession by States and regional economic integration organizations. For up-to-date information about the parties to the Convention as well as its signatories, see the UNCITRAL website.