By JUSTICE FOR ADAMS MAHAMA YOUTH 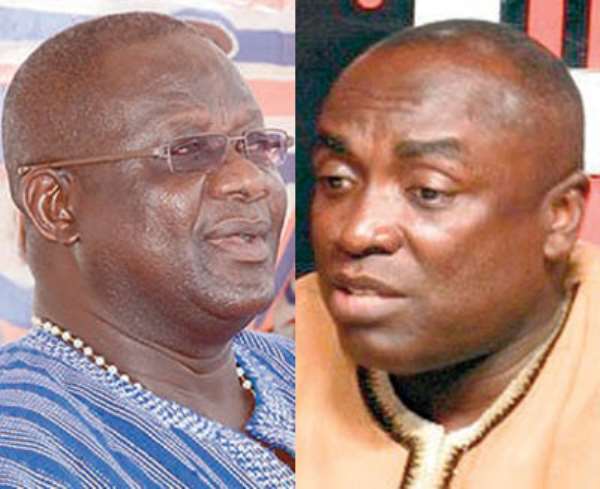 We the members of Justice for Adam Mahama Youth (JAMY) are calling on the Inspector General of Police (IGP) to invite Mr. Paul Afoko and Mr. Kwabena Agyeapong with immediate effect for questioning. The reasons for our call are as follow:

The above narrative by the investigative team has directly indicted Mr. Paul Afoko and Kwabena Agyeapong to the crime.

Secondly, in the wake of this crime Mr. Paul Afoko was on Adom FM vehemently trying to exonerate his brother from the crime. He indicated his brother, Gregory Afoko was asleep by 8:30 of the night of the murder and that the Police examined the engine of his motorbike, they realized it was cold so he could not have used it to commit the crime.

More importantly, our sources indicate that Mr. Gregory Afoko has fresh burns on his thigh which he purports are from the exhaust of the motorbike his senior brother claims to have been cold at the time of the incident.

Furthermore, the investigative team recovered items including a gallon supposedly containing acid and a cup from the scene. However, the motorbike in question has been left in Bolga and we are aware there are attempts to swap the said bike for another to be brought to Accra in its place.

Conclusion
We are calling on the IGP to have Paul Afoko and Kwabena Agyepong invited for questioning based on the police own statement linking them to events leading to the murder of Adams.

Failure to do this, the police charge sheet will be seen as political hogwash seeking to muddy the waters, render the murder a political issue and bin it. This, if it is the intention will not be tolerated by us.

The motorbike used in the crime should be sent to Accra for forensic investigations. We have the particulars of the bike and are keenly observing.

We count on the IGP and the police to do a professional job. As things currently stand we are not convinced the police are living up to expectation but we will give them the benefit of doubt to prove themselves.