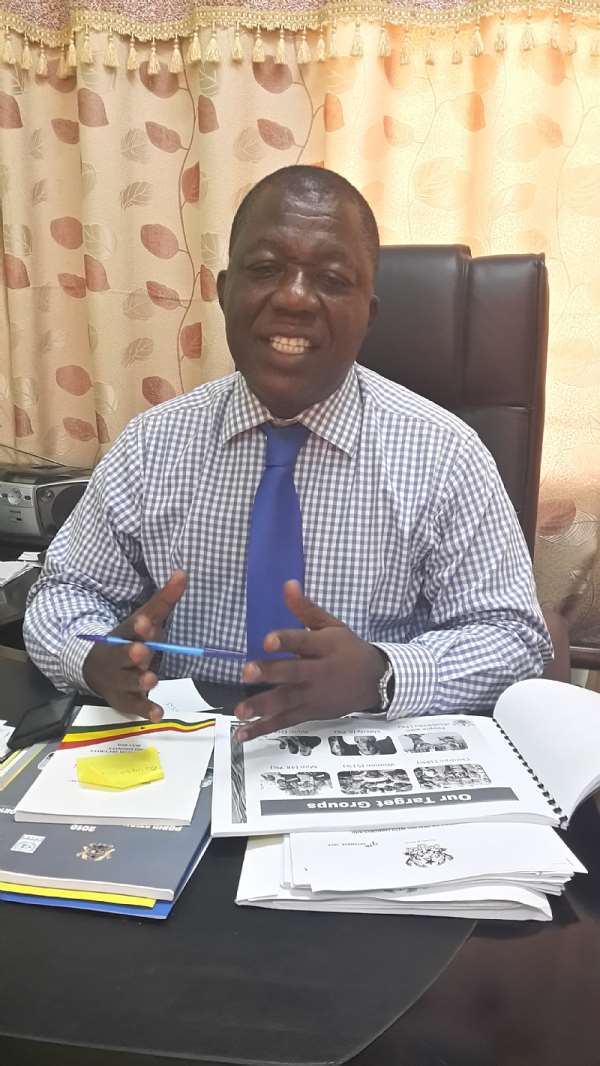 Tamale, Jun 6, GNA - The Ministry of Gender, Children and Social Protection (MoGCSP) in partnership with the Danish Development Assistance has trained selected journalists from the Northern, Upper East and Upper West Regions on ending Sexual and Gender Based Violence (SGBV) in the country.

The two-day training workshop in Tamale was to amongst others, build the capacity of participants on ways to better raise public awareness on SGBV and help eliminate the practice.

Mr John Alexander Ackon, the Deputy Minister of Gender, Children and Social Protection, expressed worry about the increasing number of SGBV cases in the country and urged the media to work hard to create awareness on the practice to eliminate it.

Mr Akon said government would this year present the Affirmative Action Bill to Parliament as part of efforts to empower women in the country.

Madam Hilary Gbedemah, Member of the Committee on the Elimination of Discrimination against Women - Office of the United Nations High Commissioner for Human Rights, who was one of the facilitators at the workshop, urged the media to lead a campaign on SGBV through increased reportage to eliminate the practice.

Mrs Charity Binka, a Gender Activist, who was also a facilitator at the workshop, complained about the low level of convictions of defilement cases in the country over the years and that, this does not deter perpetrators.

What are 'Blue Kiosks' doing at lorry stations if not carele...
1 hour ago

Asiedu Nketia, Jean Mensa, others to be cross-examined in Te...
1 hour ago