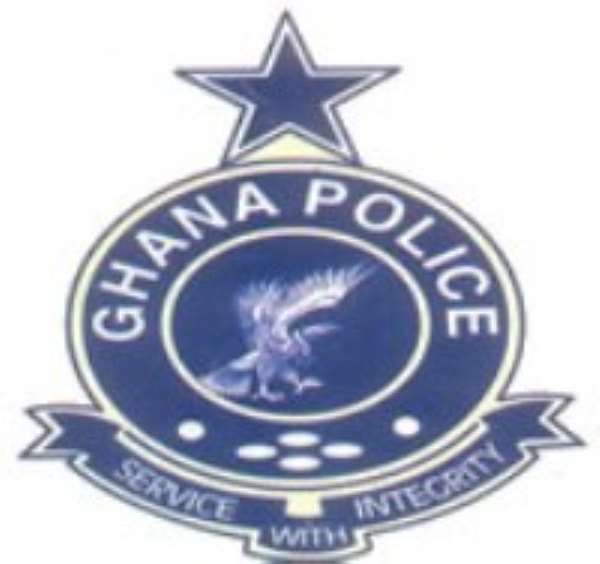 Sefwi-Wiawso, June 4, GNA - The Sefwi Wiawso Divisional Police Command through the joint collaboration of the District Police Patrol Team and the Divisional Tax Force, will soon launch an exercise to rein highway armed robbers as the major cocoa season approaches.

Chief Superintendent Francis Ennor, the new Divisional Commander for the area who made this known at a maiden meeting with police officers from communities under his jurisdiction, said the move will help reduce the menace which becomes rife during the cocoa season.

He urged uniformed men from Bibiani, Sefwi-Wiawso, Asawenweso, Juabeso and Debiso, all under the Command, to lend their support to the exercise to help beef up security in the area, to give the hardworking cocoa farmers the peace to enjoy the fruits of their labour.

Chief Sup Ennor advised the police personnel not to meddle in chieftaincy matters, but to remain politically neutral in the discharge of their duties.

They were also urged to help arrest perpetrators of murders in the area.

What are 'Blue Kiosks' doing at lorry stations if not carele...
40 minutes ago

Asiedu Nketia, Jean Mensa, others to be cross-examined in Te...
40 minutes ago