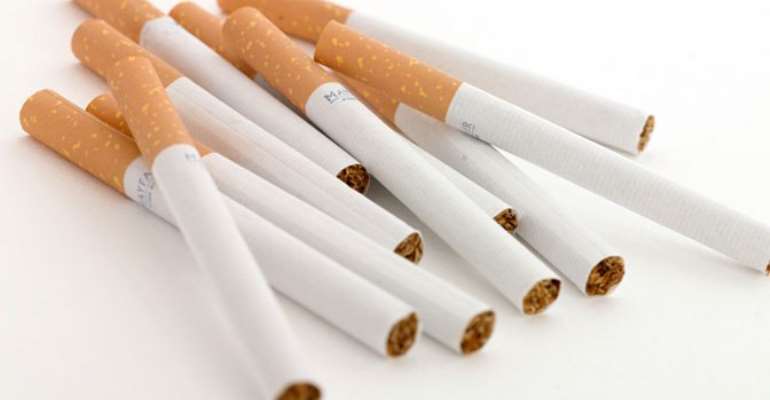 The World Health Organisation's (WHO) Illicit Trade Protocol mandates states to take the necessary measures in accordance with national law to increase the effectiveness of competent authorities and services.

Dr Faried said the authorities including customs and police responsible for preventing, deterring, detecting, investigating, prosecuting and eliminating all forms of illicit trade in goods covered by the Protocol.

Speaking at the Ghana 2015 International No Tobacco Day event in Accra, Dr Faried called for effective measures for facilitating or obtaining technical assistance and financial support, capacity building and international cooperation in order to achieve the objectives of the Protocol.

Ghana is marking the event on the general theme: 'Stop Illicit trade of Tobacco products.' Ghana also used the event to solicit the support of the media to join the campaign against tobacco usage in the country.

The global theme is: 'Shining a light on illicit trade of tobacco.'

He explained that the protocol directs states to cooperate with one another, be consistent with their domestic legal and administrative systems, in order to enhance the effectiveness of law enforcement action to combat the unlawful conduct including criminal offences.

They are also to co-operate and communicate, as appropriate, with relevant regional and international inter-governmental organisations in the exchange of information covered by the protocol in order to promote the effective implementation.

He said the protocol ordered nations to within their means and resources cooperate to raise financial resources for the effective implementation of the procedure through bilateral and multilateral funding mechanisms.

Dr Faried noted that historically tobacco companies have participated in and encouraged illicit trade to introduce their products in markets that they are restricted from entering.

On the role of the media, Dr Faried explained the need for practitioners to raise awareness of the harm to public health caused by the illicit trade in tobacco products.

'You must highlight how the illicit trade in tobacco products is a means of amassing great wealth for criminal groups to finance other organised crime activities including drugs, human and drug trafficking as well as terrorism,' he said.

On the World No Tobacco Day, WHO called on member states: to sign the protocol to eliminate the illicit trade in tobacco products; and to develop tracking and tracing regimes.