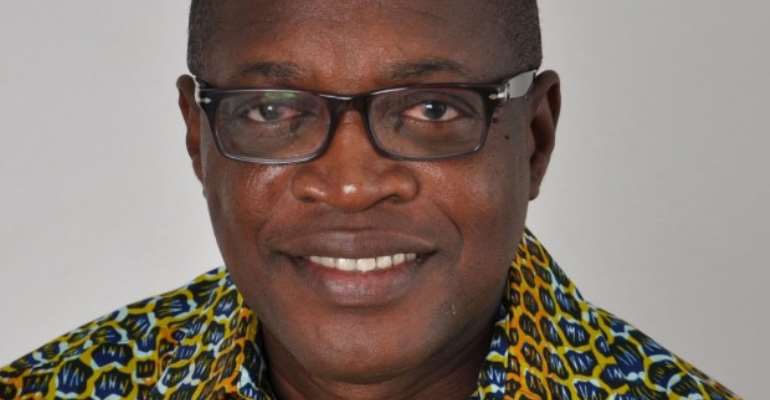 Dr George Dawson-Ahmoah, Chairman of the Ghana Cement Manufacturers Association (GCMA), has called for the imposition of anti-dumping duties on imported cement from any part of the world to significantly rid the industry of any unfair trade practices by importers and protect investments by local cement manufacturers and the employment of indigenes working with manufacturers.

Dr George Dawson-Ahmoah, who made the call yesterday in Accra in an interview with BUSINESS GUIDE, urged government to take a cue from South Africa which recently imposed provisional anti-dumping duties on Portland Cement originating from Pakistan.

According to Dr Dawon-Ahmoah, South Africa imposed provisional anti-dumping duties on Portland Cement from Pakistan from 15 May, 2015 following investigations initiated by the International Trade Administration Commission of South Africa (ITAC) on 22 August, 2014 after a number of local cement producing companies submitted an application on behalf of the industry.

Dumping occurs when companies export their goods to foreign markets at prices (export price) lower than what they charge for the same product in their home market (normal value). When dumping causes material injury to an industry in the market to which the products are exported, it is considered unfair trade.

The Commission found that SACU industry was suffering material injury through a decline in sales volume and output, as well as profits and cash flow.

The Commission further found that a threat of material injury exists given that Pakistan has increased its production capacity.

Pakistan's exports to its traditional markets are declining and imports from Pakistan into SACU increased by over 600 percent between 2010 and 2013.

The Commission made preliminary determination that Portland Cement originating or imported from Pakistan were dumped onto the SACU market, causing material injury to the SACU industry.

Dr Dawson-Ahmoah revealed that since countries were entitled to act in terms of WTO rules and procedures with an objective to level the playing field between domestic producers and foreign competitors, government should act appropriately to defend the local market from undue price under cuttings, which have the potential to destabilize the industry.