Shippers, GPHA to meet over plans to increase port charges in July 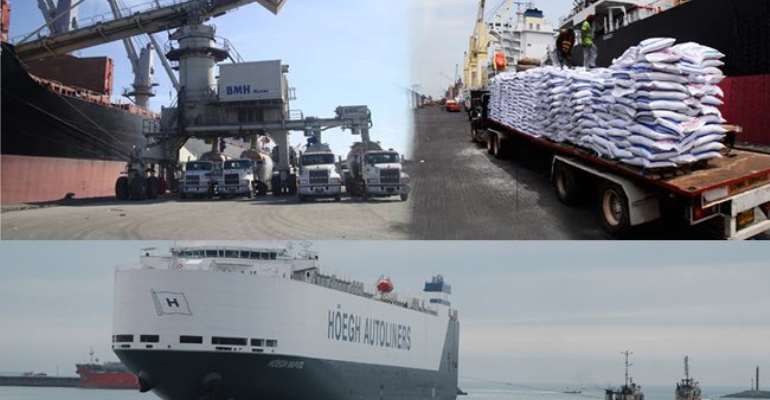 The Ghana Shippers Authority is set to begin discussions with the Ghana Ports and Harbours Authority (GPHA) on the latter’s proposal to increase handling charges at the ports.

GPHA had indicated plans to increase handling charges for imports by 20% and by 10% for exports effective June 1, 2015.

But Head of Research and Development at the Ghana Shippers Authority, Abraham Ocloo told Joy Business more room should be given for stakeholder consultations before the proposed charges are implemented

“We had a meeting with the Ghana Ports and Harbours Authority. They said they wanted to bring the charges up due to a number of reasons: the depreciation of the cedi, difficulties in the economy, amongst others. They wanted to implement 1st June. We, however, want them to hold on a bit – to do it by 1st of July when we are sure we’ll be able to have enough information to negotiate with them. We can’t stop them from increasing the charges, but at least they could come down to a level that is reasonable for all of us”.

The GPHA has agreed to postpone to July the implementation of the proposed increase in port charges pending the stakeholder consultations.

However, services which are likely to be affected include demurrage, which is the additional cost for not meeting financial obligations to the port; storage charges, that is monies paid to the port for keeping goods; lift-on lift-off charges, which is monies paid for containerised cargo ship which is loaded and offloaded by the port cranes and derricks among others.