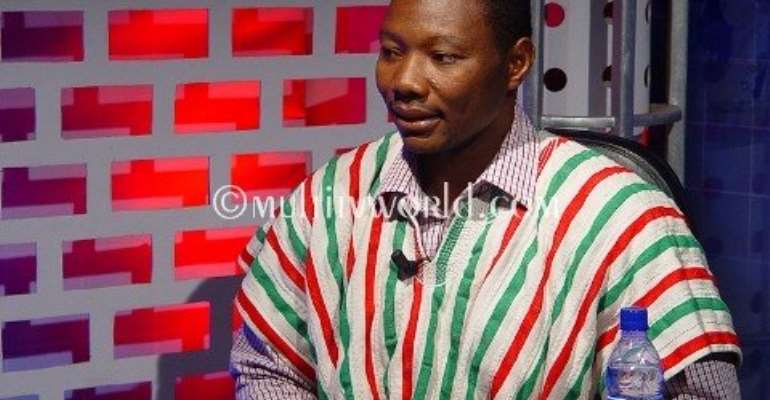 General Secretary of the People’s National Convention (PNC), Bernard Mornah says the crisis in the New Patriotic Party (NPP) cannot be solved by only fasting and prayers but prayers backed with action.

In his view, the NPP leaders should back the fasting and prayers with positive action to foster unity in the party.

The opposition NPP has declared a week of prayer and fasting to seek God's intervention in the current brouhaha within the party following the death of its Upper East Regional Chairman, Adams Mahama.

Many especially its National Woman's Organizer, Otiko Afisa Djaba is convinced a 'spiritual bomb' has been thrown at the party insisting only divine intervention can bring respite.

But Bernard Mornah said on Peace FM’s Kokrokoo Monday that the problem in the NPP is self-inflicted.

He noted that if its flagbearer, Nana Addo Dankwa Akufo-Addo had had courage to condemn members who make unfounded allegations and disparaging remarks against leaders, such gruesome murder of Adams Mahama would have been avoided.

“Some of the unchecked statements are fueling whatever tension in the party……and if Nana Addo doesn’t condemn it, it would increase the perception that he supports them” the PNC General Secretary stressed.

Bernard Mornah urged the NPP not to sweep the issue under the carpet but rather tackle it head on for a lasting solution.