40-year-old beats wife to death for denying him sex 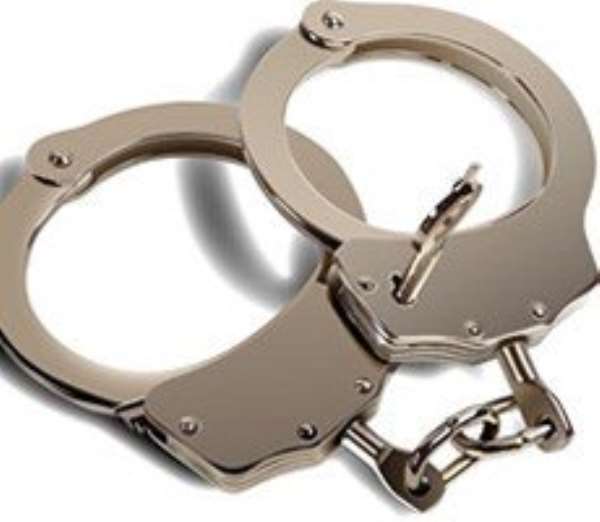 Police in the Western Region have arrested a forty-year-old Palm Wine Tapper, Emu Kwaw, who beat his wife to death because she denied him sex.

The deceased, Emma Kaku, and Kwaw had been in an amorous relationship for two years until May 27 when the tragic incident happened.

Jomoro District Police Commander, Superintendent John Furgeson told the Ghana News Agency a misunderstanding ensued between the two lovers during a visit by the deceased to Mr Kwaw's residence.

The brother of the woman who had heard the misunderstanding through a telephone call put through by his Sister, invited them for amicable settlement.

Police say after the settlement on May 27, the two lovers passed the night at Samenye, a town in the region.

According to the police, during the night, Kwaw attempted to forcibly have sex with the woman who refused.

Kwaw, therefore, subjected Madam Emma to severe beatings and later held her throat to prevent her from raising an alarm.

Emma became unconscious and died while she was being rushed to the Eikwe Catholic Hospital.

Her body has since been deposited at the Effia Nkwanta Regional Hospital in Sekondi morgue for autopsy.

Police investigations into the incident continue.