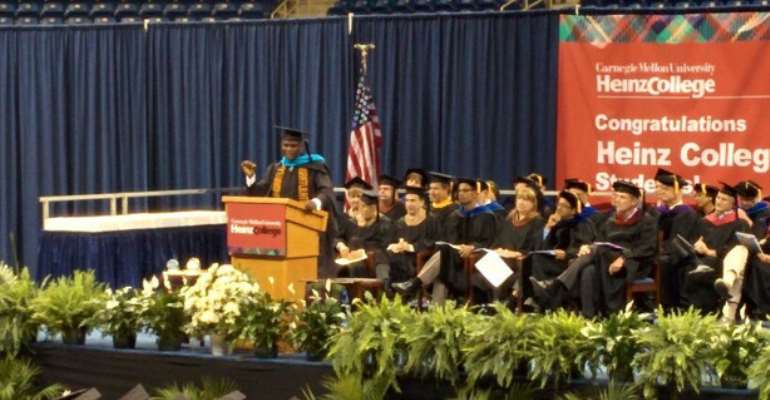 Mr. Michael Benison holds BSc Physics from the Kwame Nkrumah University of Science and Technology (KNUST, 2008) and was one time local National Union of Ghana Students (NUGS) secretary and National Coordinator for Leaders of Tomorrow Foundation.

As part of the university’s tradition, graduating students are allowed to vote for one student to be their student speaker during the commencement (graduation event). At this year’s commencement, a total of 15 students put up their names and the video of their speeches for voting and Michael Benison emerged as the winner.

Speaking before an over packed Patterson Event Centre where the 2015 Commencement Ceremony took place, Michael shared his story from how he got to the prestigious Carnegie Mellon University from his hometown Kikam in the Western Region of Ghana.

He added that one thing kept him strong – the words of his grandmother who often told him : “Michael you are our hope, make us proud!” He remembered that “after graduating from junior high school, my grandmother passed, but her words became alive in me. I moved to the capital city, Accra, to fend for myself. The journey was painful, but I kept moving. In the words of Albert Einstein “life is like a bicycle -- to keep your balance -- you must keep moving.” I moved – and, I am happy to be here - today - with all of you.

The award-winning faculty members are renowned for working closely with students to solve major scientiﬁc, technological and societal challenges. We put a strong emphasis on creating things—from art to robots. The students are recruited by some of the world’s most innovative companies.

CMU holds an envious place in global ranking. In a 2010 Wall Street Journal poll , job recruiters looking for new hires ranked CMU No. 1 in computer science, No. 4 in finance and No. 7 in business. CMU ranked 10 overall. CMU is one of the only 25 universities in the world, 11 in the U.S., invited to join the World Economic Forum's Global University Leaders Forum. Business members of the Forum include the world's top 1,000 companies who drive the economy forward, and who collaborate on shaping global, regional and industry agendas.

CMU is a world leader in robotics. Software that guides NASA’s Mars rovers and crash avoidance systems in Cadillacs began at CMU. Now, CMU scientists are developing technology to assist the elderly with household chores, respond to natural or man-made disasters and land a robot on the moon in 2015.

The university has campuses in Pittsburgh, Qatar and Silicon Valley, and degree-granting programs around the world, including Africa, Asia, Australia, Europe and Latin America. 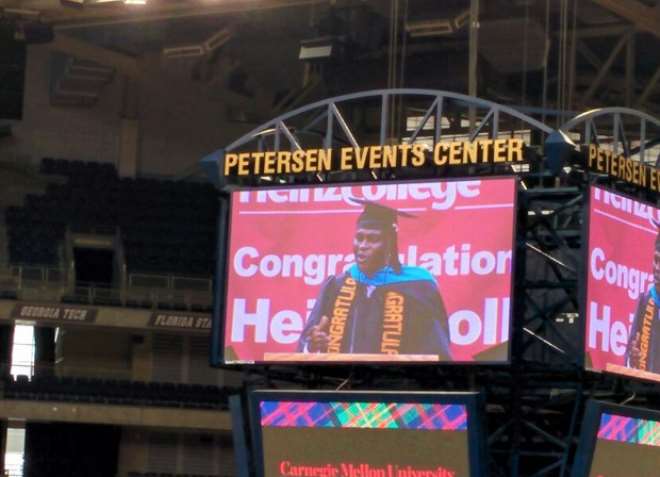 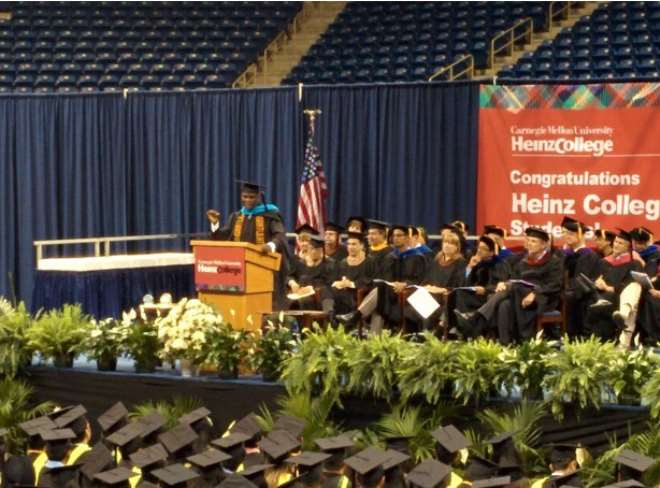 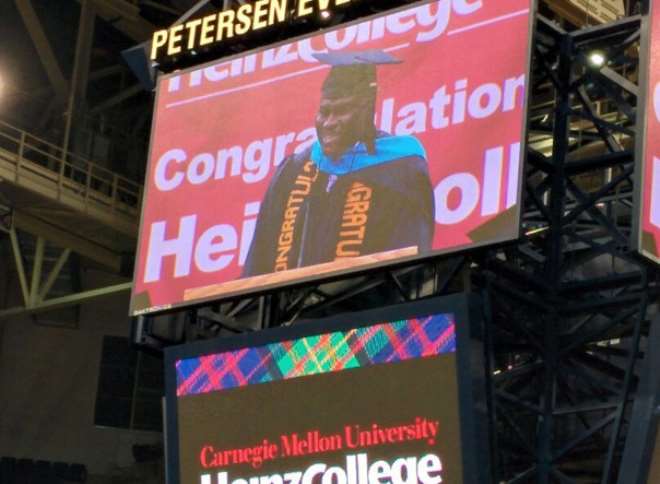