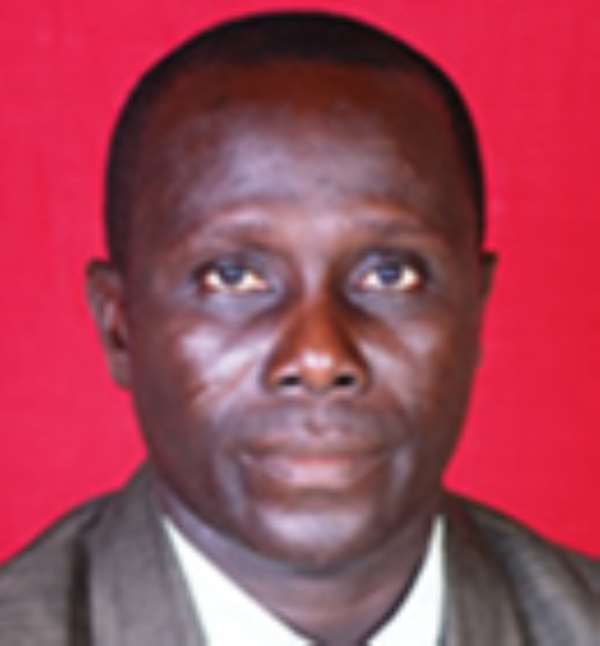 Bompieso, (W/R), May 30, GNA - The Member of Parliament for Prestea Huni/Valley, Mr Francis Adu Blay-Koffie and the District Assembly have presented GHâ‚µ 4,000.00 to Kwesi Nyamekye, a 22 year-old student of the University of Mines, who sustained severe burns.

The victim, who is on admission at Korle-Bu Teaching Hospital, was burnt, when a transformer he was repairing caught fire at Bompieso in the Western Region, four months ago.

Making the presentation at Bompieso, Mr Blay-Koffie said he used part his share of his District Assemblies' Common Fund to assist the victim and promised to do more.

Receiving the money, one of the elders of Bompieso, Nana Kwaku Asare, expressed appreciation to Mr Blay-Koffie and the assembly for responding to the appeal made by the community in aid of the victim.

He appealed to public-spirited individuals and organisations to come to the aid of Mr Nyamekye.