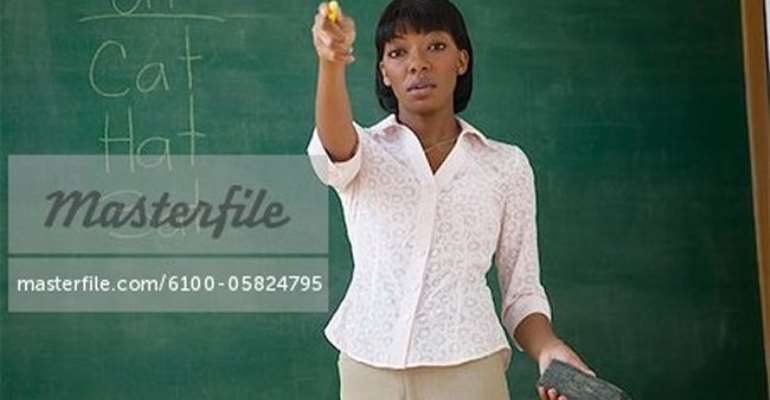 The Conference of Rectors of Polytechnics (CORP) has appealed to the government to lift a three-year embargo on recruitment of staff for the ten polytechnics in Ghana.

CORP said the refusal of the government to grant polytechnics financial clearance to replace staff who have retired, resigned or deceased, is adversely affecting the quality of teaching and learning on their campuses.

This was contained in a communiqué, signed by Professor Nicholas Nsowah-Nuamah, Rector of Kumasi Polytechnic and the President of CORP, issued at the end of a three-day meeting in Kumasi.

The Rectors have urged the government to give polytechnics the necessary clearance to recruit, stating that it will go a long way to enhance teaching and learning in the polytechnics.

“Since 2013, the Polytechnics have tried unsuccessfully to secure financial clearance to replace separated staff – that is staff who have retired, resigned or deceased. This is adversely affecting the quality of teaching and learning,” the statement said.

The Rectors further called on the government to reduce the cumbersome and frustrating processes involved in securing financial clearance, adding that, “unless appropriate measures are taken, the future of polytechnic education in the country will be greatly compromised.”

The Rectors urged the government to implement these decisions as the rampant disconnection of utilities was hampering effective teaching and learning as well as the socio-economic activities of the polytechnics.

The communiqué also supported the decision to upgrade Polytechnics into Technical Universities but urged the government to stick to its timelines of conversion which is September 2016.

“CORP believes the decision has come at a time that Ghana needs higher quality technical human resource in the areas of manufacturing, engineering and commerce. The Technical University status will fulfil this critical need for the overall growth of the country,” the statement noted.

The Rectors also bemoaned the low enrolment of students in Science, Technology, Engineering and Mathematics (STEM) by students in the Polytechnics.

It said, “CORP notices with worry the low enrolment of STEM by students in the Polytechnics,” and attributed the situation to low enrolment in these areas in second cycle institutions.

According to CORP, this is reflected in the annual statistics released by the West African Examinations Council (WAEC) and called for a national discussion on the issue so as to ensure that Ghana is globally competitive in STEM, going forward.