Magicians In Schools And Market Places Are Doing More Harm Than Good To The Kids! 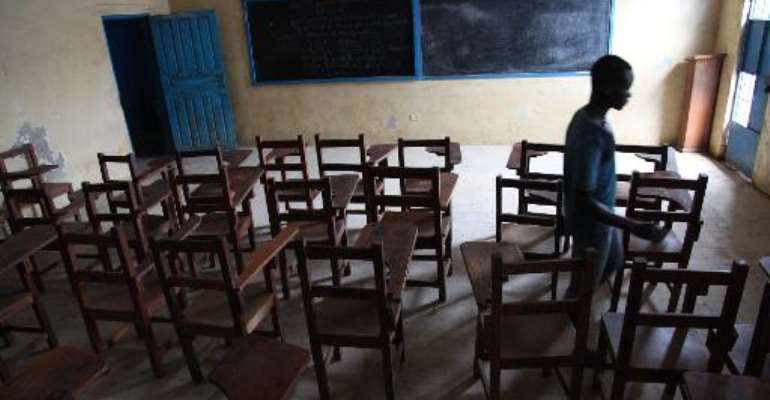 Saturday was always something in the town centres in Bugerere when I was growing up. If we weren’t playing competitive football or bike races, we were down in the market shopping all kinds of stuff. There was this specific one time when I was in Primary two, and we went to the Saturday market at Kangulumira.

This Musoga man(he was speaking Lusoga) was selling sticks that could apparently do miracles. I don’t know how he did all the tricks with his stuff but he did and it looked real in my eyes!

As we entered the market, people had gathered around him and he beamed with pride while doing all sorts of demonstrations to convince people to buy his miraculous stuff.

Standing side by side among his items were a snake and ‘enfuddu’. Well, I thought, ‘that’s interesting’.

As if he was reading my thoughts, as I glanced on one of the sticks, he said: “this one when you buy it, it will make all the girls fall in love with you; you’ll will be the first in your class;e.t.c,’

He jumped up and replied: “oh young man, you’ve made the best decision in your life. All u need now is to brush your teeth every morning using the top end of this stick, and all your problems will be solved”.

I paid him and went back home. I was pleased at the prospect of a blossoming romance with a girl I fancied at school, and I wasn’t in the slightest bit of doubt that I was going to win her over this time.

My grandpa being a very religious man, I never told him anything about my trip to the market, because this is rightly referred to as ‘shirk’ in Islam. Instead, I confided in a relative of mine called ‘Aide’ Kajoba Ahmed— from my grandma’s side. I told him everything the musoga seller in the market had told me.

Though Aide was older than me by about 7 years, he was the coolest among the old people in our household. Once in a while, he would play football or crack jokes with us. I understand ‘Aide’ was a nickname but I dont know how it came about. Up to now, I don't know!

That evening my grandparents went to bed earlier than usual– as soon as dinner was served. So, as I was curled up in my room, Aide came in and said: “you know that stick you bought from the market?”

“Oh no, I don’t want it. It’s just that a little boy one day bought a similar stick, like you did, and then he became a night dancer (omusezi)”, Aide responded.

Even as he continued to explain more, I couldn’t shake the idea that he was right and I would indeed become “omusezi” if I use the stick.

To put my mind at rest, I went and threw it outside over the fence that very night. It made sense!

I don’t know why such traders are still allowed in market centres because I believe they shouldn’t operate in the first place. They take advantage of kids. The average adult says, ‘Hey, wait a minute, that’s bull’. The average child, however, assumes they are selling good stuff and grows increasingly miserable if their items never work.

A lot of what goes on in our rural based schools has a distinct odor of disdain and arrogance. Nobody cares to know if the so called ‘bafusa’(magicians) brought in schools as a form of entertainment, are doing more harm than good to the pupils.

Throughout all this bad education, you see the imprint of Russian psychology, and particularly Pavlovian psychology. The goal is always to figure out how to control people, shape people, shock people, or make them surrender more quickly.The Russians love the idea of tricking you into defeat. Call the whole thing subversion, or trickery, or greed, or psychopathology, but please don’t call it education, and it shouldn’t be part of us.

To allow magicians to go unchallenged has ramifications beyond simply confusing students about science and religion because it perpetuates a corrosive anti-intellectualism throughout the system that sabotages all efforts to improve education. This absurd episode, therefore, should alarm all those who care about education.

'Productivity is never an accident. It is always the result of a commitment to excellence, intelligent planning and focused effort” – Paul Meyer

We're worriers, no needle allowed to enter our body — Kumbun...
49 minutes ago