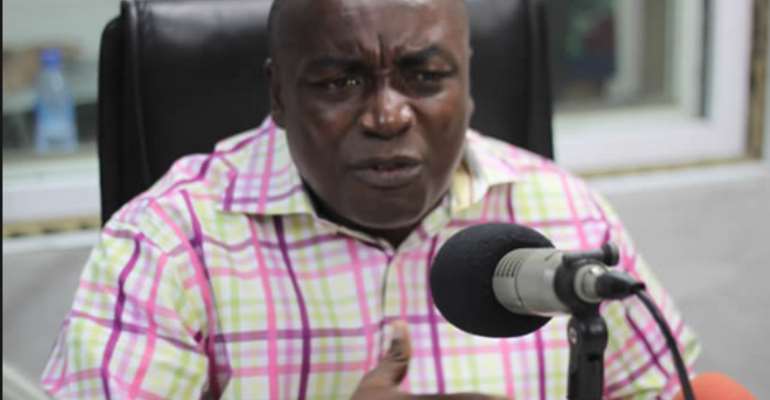 The Members of the Branch Executive Committee (BEC) of NPP-Canada on Wednesday, May, 27, 2015, held an Emergency Meeting to discuss major developments in the NPP.

One of the decisions made at that meeting was to write this letter, a copy of which has been forwarded to the attention of the highest body of the NPP (outside the Delegates Congress), the National Council.

Per resolutions made at the aforementioned meeting, NPP-Canada hereby entreats the party's National Chairman, Mr. Paul A. Afoko and the General Secretary, Mr. Kwabena A. Agyepong, to voluntarily step aside from their roles, as soon as possible, to create an enabling environment for the peaceful resolution of the crisis.

The above decision was informed by the following:
1. That, since about a year ago, the party at various levels, has continually experienced considerable inimical internal conflicts, which invariably end up in the media.

2. That, these internal conflicts have adversely impacted our ability to properly expose the glaring failures of the worst government Ghana has ever had.

3. That, one of these internal conflicts, might have been the root cause for the conditions which led to the gruesome murder of the NPP UE Regional Chairman - Adams Mahama, on the night of May 20, 2015.

4. That, the ability of Mr. Afoko and Mr. Agyepong to run the party effectively, has been compromised, due to the unending conflicts and recent votes of no confidence from a significant number of regional executives, external branches, the parliamentary caucus and other key stakeholders of the party.

5. That, there appears to be a significant degree of mistrust within the national and regional leadership with the two officers at the heart of it, which require a full, competent and unbiased investigation by an appropriate party committee.

NPP has a crucial election in just a year-and-a-half against an awfully incompetent government, which Ghanaians are yearning for the party to win in order to make Ghana work again and, cannot afford to be saddled with these levels of internally generated distractions.

NPP Canada believes that sacrifice is at the heart of true leadership.Therefore, NPP Canadaentreats these two officers to put the party and nation's interest ahead of their personal goals and grievances by voluntarily stepping aside to pave the way for a peaceful, collaborative and respectful resolution of the crisis.