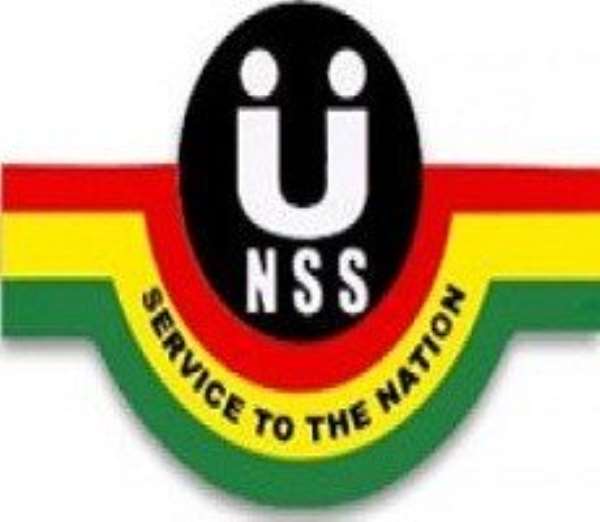 The Management of the National Service Scheme has interdicted 33 staff of the Scheme.

The action is in respect of a BNI report which investigated allegations of malfeasance in the operations of the Personnel Allowances Accounts for the year 2013/2014.

According to a press statement, the interdiction is the first in a series of various administrative and disciplinary actions to be taken against the suspects.

The interdicted staff are mostly from the National Secretariat and Regional Offices, and include Regional Directors, Accountants, and Administrators of the Scheme.

NSS PRO, Ambrose Entsiwah later told Joy News "management took the decision based on the advice of the board. The board has an emergency meeting this afternoon and the decision was taken on the strength of the report to interdict these 33 members of staff."

According to him the investigations identified and named the suspects involved in the malfeasance.

"If the state decides to go further with a possible prosecution that one will be done," he assured.

The NSS has been rocked with allegations of corruption following the arrest and prosecution of Alhaji Alhassan Mohammed Imoro, former Executive Director of National Service Scheme (NSS).

He was remanded into police custody by an Accra Circuit Court after he was charged with stealing GH 86.9 million cedis, belonging to the government of Ghana. He pleaded not guilty.