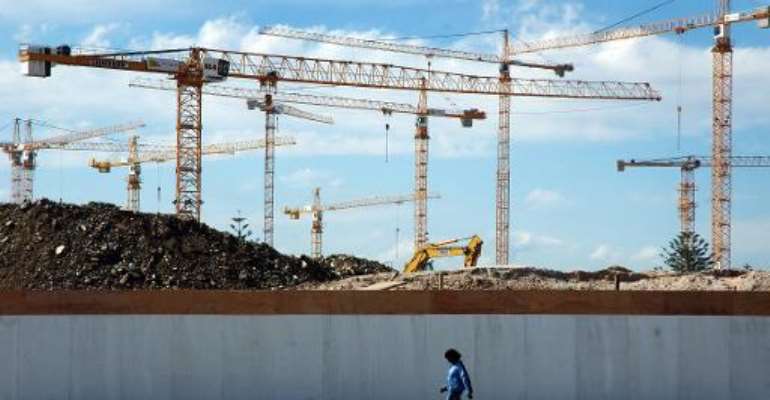 The quarter-on-quarter figure announced by Statistics South Africa was sharply below growth of 4.1 percent in the last quarter of 2014 as the country struggles with an electricity crisis and high unemployment.