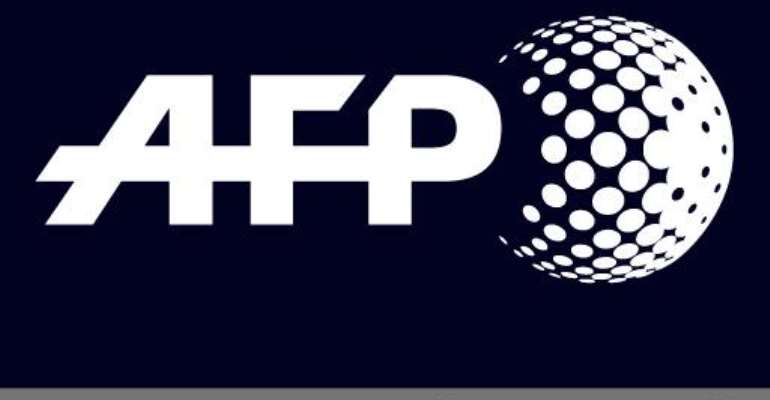 Bujumbura (Burundi) (AFP) - Activists in Burundi behind weeks of protests against against President Pierre Nkurunziza's controversial bid to seek a third term said Sunday they were suspending talks with the government after the murder of an opposition figure.

Condemning "an awful act", activists said in a statement they were "suspending participation in dialogue with the government" after Zedi Feruzi, the leader of the Union for Peace and Development (UPD), a small Burundian opposition party, was shot dead on Saturday.