What Hackman Knows About Ya-Na's Murder 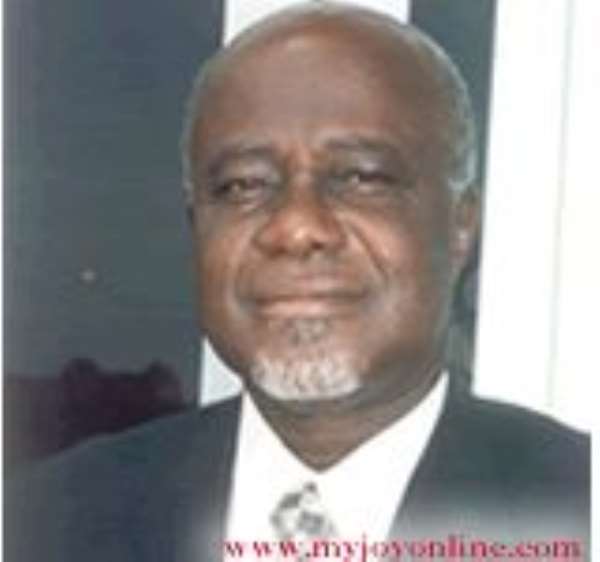 "I have seen the video, there was firing from both sides." These were the words of the Minister of Interior, Hon. Hackman Owusu Agyemang, during his contribution to a discussion on the lifting of the state of emergency over Dagbon, on Joy 99.7FM's current affairs programme, Frontpage, hosted by Kwaku Sakyi Addo on Friday 20th August 2004.

The Minister's statement has confirmed suspicions that government is aware of those involved in the illegal acts that led to the gruesome murder of the overlord of Dagbon, Ya-Na Yakubu Andani II and over forty others, but is unwilling to bring them to book.

As the Minister of Interior, by his own admission, has seen the video of the incident and there was firing from both sides, should he not be taking steps to bring all those involved to book, no matter which side they are on? Or is the Minister saying that what he saw on the video did not involve the breaching of any law in the land.

The Minister went on to say that he has noticed that a particular newspaper has been serialising eyewitness reports of the incident, and that he has instructed the Inspector General of Police to invite the editor of the said paper to help the police in their investigations.

The National Democrat has for the past few weeks been publishing the narration by a son of the late Ya-Na of the events that took place in Yendi between the 22nd and 27th March 2002, leading to the killing of the Ya-Na and over forty others.

When contacted, a member of the management of the National Democrat dismissed the Minister's call that the editor of the paper should be invited to help the Police. He asked, "who should be helping the Police, we or the Minister who has publicly proclaimed that he has seen a video recording of the events? The Minister should tell us who recorded the video, under what circumstances the video was recorded, how did he (Minister) come into possession of the video?"

"We consider all that talk about being invited to help the Police in their investigations as part of attempts being made to intimidate us to stop the publication of the account of the Ya-Na's son, but we would not be intimidated at all. The Police do not need us. If anything at all, it is the Minister of Interior who should be helping the Police by telling them, and the whole world, who and who he saw on the video "firing from both sides" as he himself put it," the National Democrat management member reiterated.

It appears that Mr. Kufuor and his people are determined to gloss over this matter, and not really go after the killers. Why? Is someone in authority afraid that once caught, the killers would expose their highly placed sponsors?