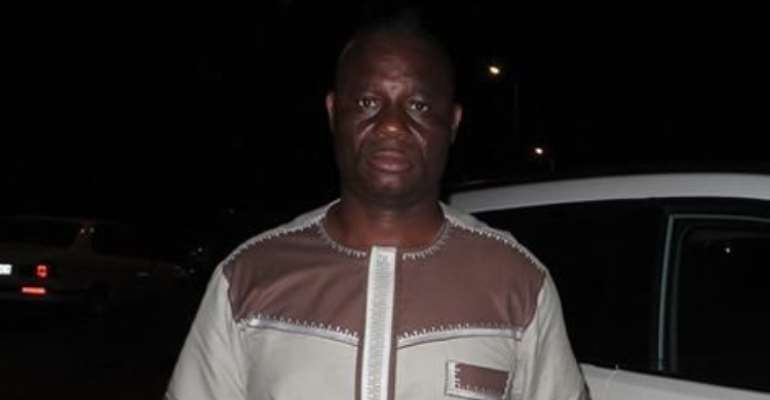 The Aliu Mahama Foundation has strongly condemned the acid attack on the Upper East Regional Chairman of the New Patriotic Party (NPP), Alhaji Adams Mahama, which resulted in his sudden demise last Thursday.

'We condemn this barbaric and senseless killing of such a gentle man in the strongest words possible,' according to a press statement issued by Farouk Aliu Mahama, Executive Director, on behalf of the Foundation and the family of the late vice president, Alhaji Aliu Mahama.

It said, 'Aliu Mahama Foundation and the family are deeply saddened by the death of Alhaji Adams Mahama, the Upper East Regional Chairman of the New Patriotic Party, after suffering from an acid attack of which he passed on to glory from his injuries.'

The deceased was a close aide to the late vice president and was regarded as part of the Aliu family.

The Foundation described the attack on Adams Mahama as 'barbaric and senseless.'

It urged the police to 'smoke out the perpetrators of this heinous crime' for justice to take its course.

It also urged all aggrieved factions in the NPP to refrain from reprisal attacks and allow the law enforcement agencies to investigate the matter.

'We would encourage all political parties' commentators and communicators to desist from politicizing this gruesome murder as it has become a norm for politicians to stain almost every issue with political colours,' the Foundation warned.

The Aliu Mahama Foundation was established in memory of the late vice president, and aims at, among other things, promoting discipline, peace and unity across all political divide in the Ghanaian society.