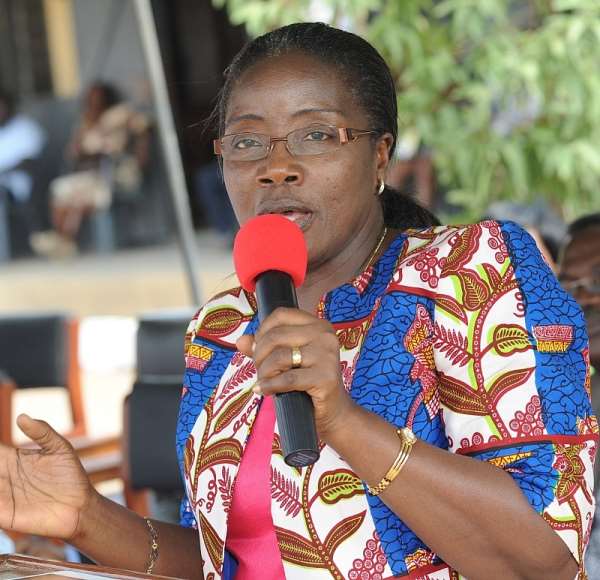 Huni/Valley (W/R), May 21, GNA - The wife of the Vice President, Mrs. Matilda Amissah Arthur, has donated medical equipment to the Huni-Valley Health Centre in the Western Region.

Making the presentation, Mrs Amissah-Arthur who had made similar donation to the Enchi and Asankrangwa communities, said they formed part of a nationwide exercise she had embarked upon to assist health facilities.

Mrs. Amissah-Arthur said the government was doing its best to improve the quality of health care delivery, and urged traditional rulers and opinion leaders to help mobilize support for health centres in their localities.

She entreated authorities of the health centre to manage the facilities well to ensure that patients attained optimum benefit from them.

Mr Tamakloe noted that due to the poor nature of the roads, transportation of referral patients from Huni-Valley to either Prestea or Tarkwa had been a challenge.

He, therefore, appealed to the government for a four-wheel drive vehicle to help in transporting patients to other hospitals for further treatment.

Mr. Tamakloe assured Mrs. Amissah-Arthur that the equipment would be properly maintained and used for the purpose for which they were donated.

The Member of Parliament for Prestea Huni/Valley, Mr. Francis Adu-Blay Koffie, commended health workers in the district for their commitment to work.

Mr. Koffie appealed to Mrs Amissah-Arthur to adopt the Huni/Valley Health Centre to enable it to receive more support.