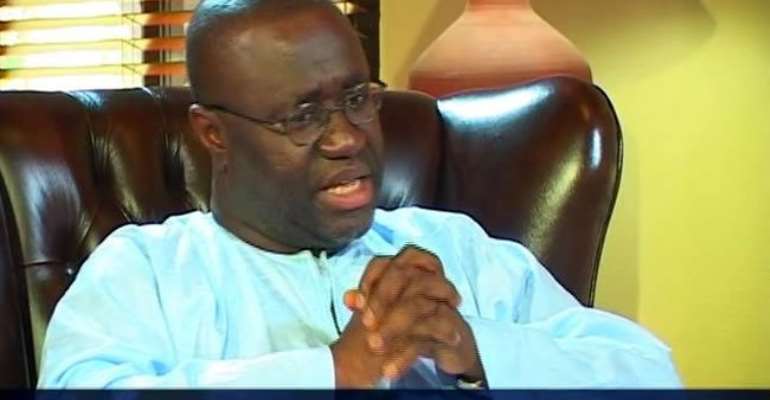 Security expert with the Kofi Annan International Peacekeeping Training Centre is calling for an urgent reinforcement of security personnel at sensitive offices for the New Patriotic Party and homes of Party executives.

He told Joy News' Beatrice Adu, Thursday, the attack is a wake-up call to all political leaders to be wary of youth violence ahead of the 2016 elections.

Adams Mahama was attacked Wednesday night on his way home from work with the assailants pouring acid on him.

He was rushed to the Bolgatanga hospital in the Upper East Region but died Thursday morning, family and party sources have confirmed.

It is not clear yet the motive for the attack but sources say it may be linked to last week's violent protests in the Upper East Region which stopped NPP chairman Paul Afoko and General Secretary Kwabena Agyapong from meeting with regional party executives.

Gregory Afoko, a brother to Paul Afoko and one other person have been arrested in connection with the alleged attack.

The arrests notwithstanding, party youths in the Upper East have taken the law into their own hands and are on vandalism spree.

The vehicle of the Deputy Regional chair has been vandalised. There are reports some party executives may be facing some reprisals in the coming days.

Dr Aning said the security forces must take the issue serious because it may have national security implications.