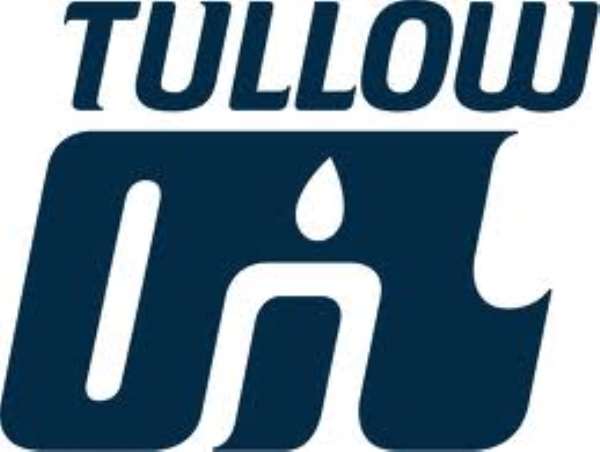 
Accra, May 20, GNA - Africa's leading independent oil and gas exploration and production company, Tullow Oil plc, on Wednesday said it is certain to face the future with lot of progress and fortune for its investors.

Mr Aidan Heavey, the Chief Executive Officer, Tullow Oil plc, said excellent progress continues across West Africa with strong production from all fields, and the addition of TEN in 2016 is expected to take production to over 100,000 barrels of oil per day.

'Progress continues across the East Africa development in Uganda and Kenya, towards the option to sanction the project by the end of 2016,' he added.

Speaking at the fourth annual investor forum in Accra, Mr Heavey said, group average interest production for the first quarter of 2015 is in line with expectations, and that, West Africa averaged 65,800 barrel of oil per day and Europe averaged 9,000 barrel of oil equivalent per day.

The company has been listed on the Ghana Stock Exchange since 2011.

Mr Heavey noted that, Tullow's listing on the Ghana Stock Exchange and the annual update to Ghanaian shareholders demonstrates the company's long term commitment to the country and its desire for Ghanaians to have the opportunity to participate in the industry.

'Ghana remains at the heart of our business, and we maintain benefit for Ghanaians and the government,' he added.

He said the TEN Development Project is now over 55 per cent complete with all the wells expected to be online and remains within budget and on schedule with first oil expected in mid-2016.

He said the most recent project milestone is the installation of the 4,500 tonne turret on the bow of the FPSO vessel; while in-country fabrication of FPSO anchor piles, subsea manifold anchor piles, subsea mud mats and the assembly and testing of Christmas trees for the TEN Project is on schedule for completion later this month.

The Chief Executive Officer stated that the Jubilee field is equally performing well with production averaging over 100,000 barrels of oil per day for the first quarter of 2015.

He said the commissioning period for the onshore gas processing facility in Ghana was complete on March 31, 2015 and the Jubilee FPSO is now exporting around 80 million standard cubic feet per day.