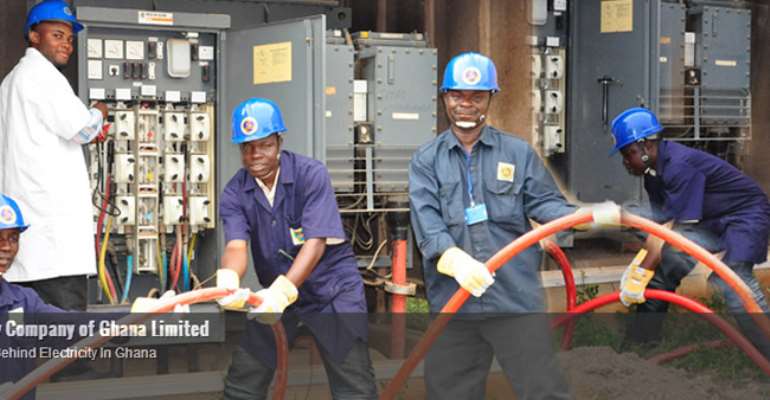 Some workers of Electricity Company of Ghana (ECG) are to be reassigned as government seals contract for the second tranche of $498.2 million Millennium Challenge Account next week.

The signing of the contract has delayed because the parties want to protect their respective interests.

Chief Executive Officer of Millennium Challenge Corporation, Owura Sarfo said the parties are looking at the wording of some of the clauses under the contract that will protect them.

There have been concerns that workers in the power sector could be laid off as part of the compact. But as the deal stands now no staff would lose his job but people would be reassigned.

The five-year compact is being devoted to the power sector where a starvation of investment is responsible for Ghana’s perennial power problems.

Ghana is expected to receive the almost 500 million dollars of the Millennium Challenge Compact funds from December.

The CEO of MCC told Joy News, the ECG is not being privatised but rather it is being given out on a concession.

The Vice-President of the Department of Compact Operations, Millennium Challenge Corporation (MCC), Mr Kamran M. Khan has explained that a "concession is a contract that the government signs with a private company which comes in to make some investments in the operations of the entity. It comes in with a specific contract which takes account of the interest and concerns of all facets of society so that when the entity is operating under the concession it goes by certain operational standards.”

The agreement is that if the concessionaire did not meet those standards, there will be penalties.