BDCs fight back; tell TUC they are not a cartel 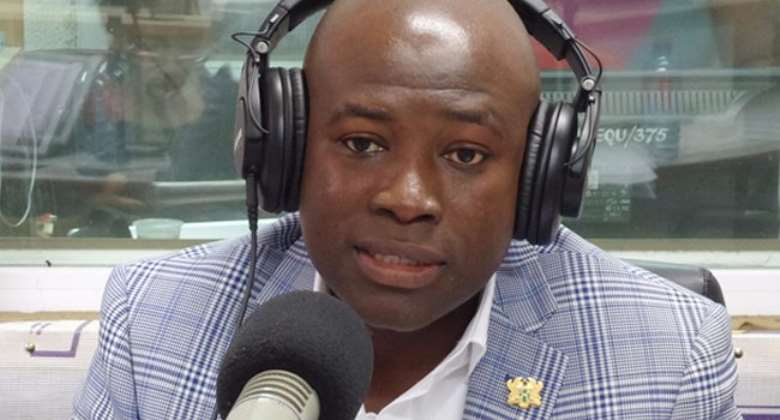 The Bulk Oil Distribution Companies have rejected claims that they are to blame for the latest fuel prices increases.

The Chief Executive of the Chamber of BDCs, Mr. Senyo Hosi, says the claims are misinformed and misplaced.

The National Petroleum Authority Sunday announced a nine percent increase in the price of petroleum products to the chagrin of many.

Ordinary citizens and opposition politicians expressed frustrations over the new prices with opposition leader Nana Akufo-Addo saying government has been insensitive to the plight of the people .

He does not understand why government would increase fuel prices at a time Ghanaians are grappling with erratic power supply and a day after a dramatic vigil held by thousands of Ghanaians and led by celebrities to protest what has become known as Dumsor .

The NPA has explained that the increases were necessary to prevent a build-up of subsidies that may frustrate the ability of BDCs to import petroleum products into the country .

The depreciation in value of the local currency, the cedi, makes the upward review of the prices unavoidable.

But the Trades Union Congress (TUC) has rejected the arguments of the NPA .

In a statement issued Tuesday, the TUC said, “We think that the rising crude prices and the depreciation of the cedi alone do not warrant the recent petroleum price increase as announced by NPA at the weekend. We believe that the overriding factor that has led to the increase has to do with the pressure the Bulk Oil Distributing Companies (BDCs) are putting on NPA.”

He said the names of directors of all the BDCs must be published so Ghanaians can satisfy themselves that the companies are not owned by a cabal of politicians doing lucrative business at the expense of ordinary citizens.

“We have cause to suspect that people in authority have some level of influences over those BDCs and the BDCs are really dictating the pace, creating panic and just putting these problems on us overnight,” he said.

But reacting to his comments, Mr. Hosi said the BDCs have nothing to gain from the price hikes.

“I think there is a total misinformation; BDCs are actually going to suffer under the current prices; we are going to be exposed to over 60 million cedis loss in addition to liquidity losses under subsidies; BDCs wake up every morning to serve our nation; we fuel the nation,” he asserted.

He expressed regret that the integrity of the companies were being questioned without justification.

Mr. Hosi said the identities of the BDCs and their directors were known.

“We are not a secret organisation, that is why any time you call me I speak,” he stated.

Listen to excerpts of the submissions of Messrs Asamoah and Hosi in the attached audio file.

The more we sink into debt and become poorer, the more money...
3 minutes ago