No Progress In talks Over Ghana Airways 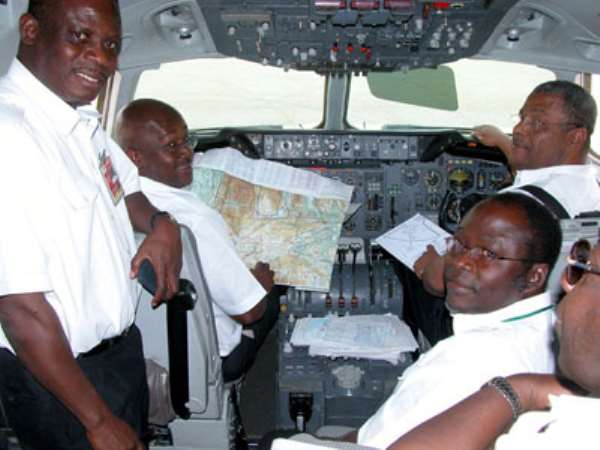 Reports say Ghana Airways appears to be back at the beginning of the runway, as preliminary negotiations with a strategic investor have been suspended. The team appointed by the government to run the company has reportedly rejected proposals by American-based Ghana International Airlines, GIA, because of what have been called poor terms.
GIA was said to be demanding up-front equity of seven-million dollars from the Ghanaian government without putting any money into the deal.
Sources said they had backed down to proposing an up-front equity of one-point-two-million dollars.