ADB staff to embark on strike 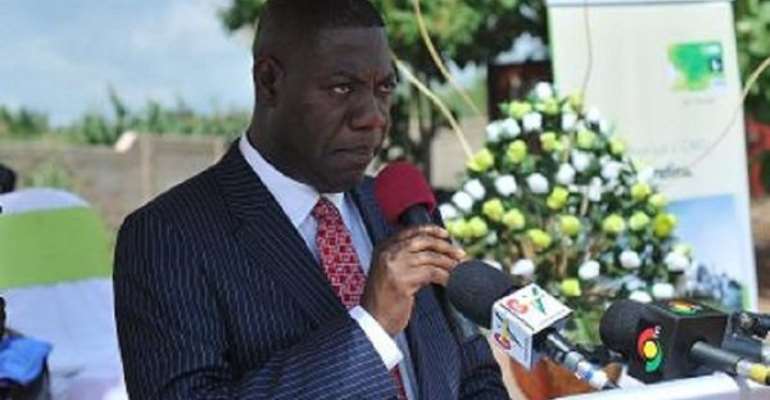 An escalation of staff-management tension is imminent following notice by staff of ADB to embark on strike to insist that the Managing Director Stephen Kpordzih and Board of Directors step aside.

In a letter dated 15 may 2015 and addressed to the Head of Human Resource of the bank, the Deputy General Secretary of the Union of Industry, Commerce and Finance Workers (UNICOF), John Amegashie explained that the continued stay of the MD and Board risks compromising investigations underway at the bank.

It is not clear when the strike will take effect.
The staff have accused the board of conflict of interest and overseeing declining fortunes of the pro-agric bank. The staff are also against plans by the bank to enlist on the Ghana Stock Exchange to raise capital.

They argue that the 200million cedis expected to be raised is already on the books of the bank as uncollected debts. They claim that over 600million cedis has been written off as bad debts and accuse the bank of not doing enough to recover the monies.

UNICOF has resolved to hoist red flags at all its member institutions if the managing director and Board are not removed.

Earlier, the staff of the ADB agreed not to wear red arm bands in protest over the sale of the bank’s headquarters.

The attempted sale of the headquarters proved to be the rallying pointfor the workers resulting in a full blown media battle that has shown no sign of ending anytime soon.