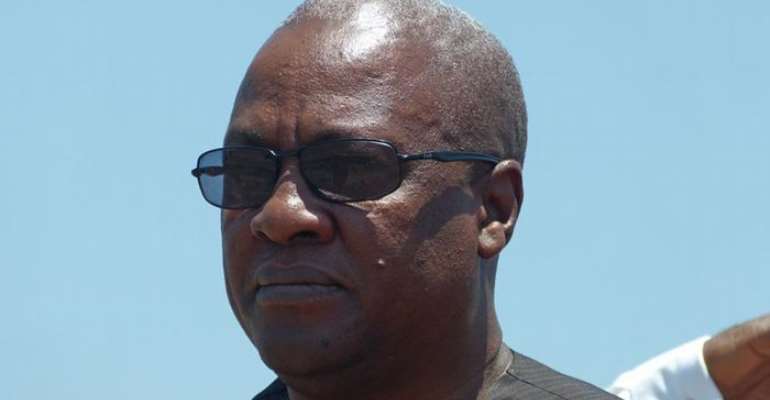 Accra, May 15, GNA - President John Dramani on Friday in his capacity as Chair of the Economic Community of West African States has left Accra for Bamako, Mali to preside over the signing of a peace and reconciliation agreement.

The agreement, which would be between the various factions in the Malian crisis, is geared towards returning peace to the West African state that got embroiled in political crisis a couple of years ago.

A statement released from the Office of the President and copied to the Ghana News Agency in Accra said the agreement "is a follow-up to the inter-Malian dialogue that was initiated in July, 2014 in the Algerian capital, Algiers".