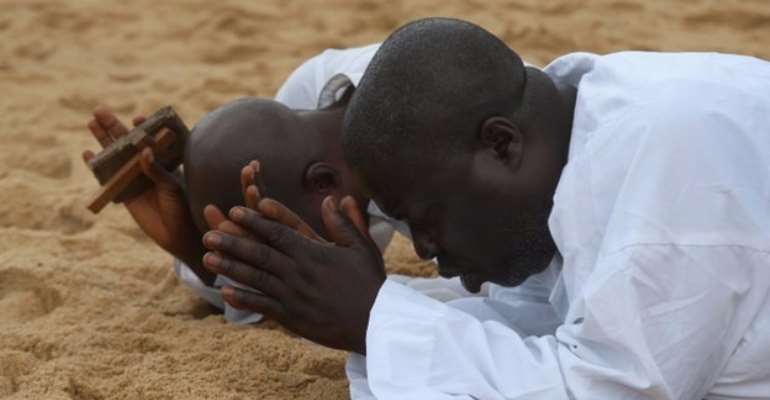 The Progressive People’s Party (PPP) has established prayer teams in all the 29 constituencies of the Brong Ahafo Region to intercede for national peace and social cohesion as Election 2016 draws nearer.

The prayer teams, made up of six members in each of the constituencies, are not only tasked to ensure peace before and beyond the general election, but also seek divine intervention for the party to win the elections.

Mr Emmanuel Oduro, the Brong-Ahafo Regional Organiser of the PPP, who made this known to the Ghana News Agency in Techiman, said the New Patriotic Party (NPP) and the National Democratic Congress (NDC) had failed Ghanaians in the national reconstruction process.

He said both the NPP and the NDC had the opportunity to govern the country but could not offer Ghanaians anything good, adding that a similar opportunity ought to be given the PPP.

He said it would be economically suicidal if Ghanaians failed to vote the NDC out and bring the PPP to power, because the government had no alternative in addressing the power and economic crisis as well as the high unemployment rate.

Mr oduro said the party at the constituency levels kept growing as its numerical strength increased and advised supporters and members to intensify their campaigns by selling out the party's ideas and philosophies to the electorate.

He urged interested individuals and churches to join the prayer teams and intercede so that the 2016 general election would be peaceful.