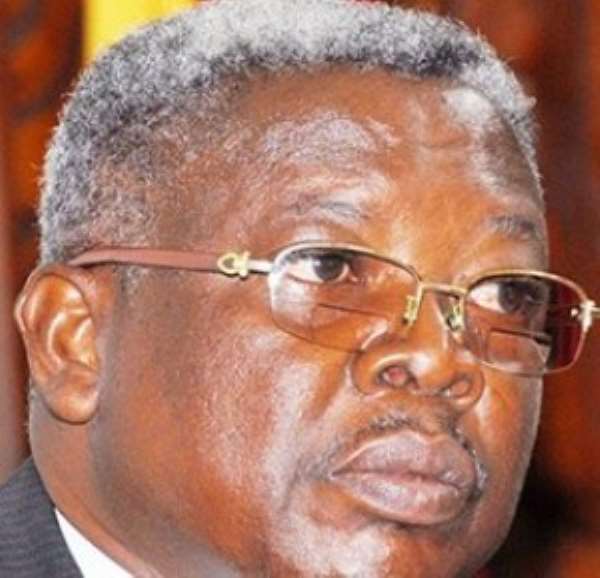 The President's nomination was done in consultation with the Judicial Council and the Council of State.

Mr Edward Doe Adjaho, the Speaker of Parliament, announced the nomination in a communication from the President to the House when it reconvened from the Easter holidays on Tuesday.