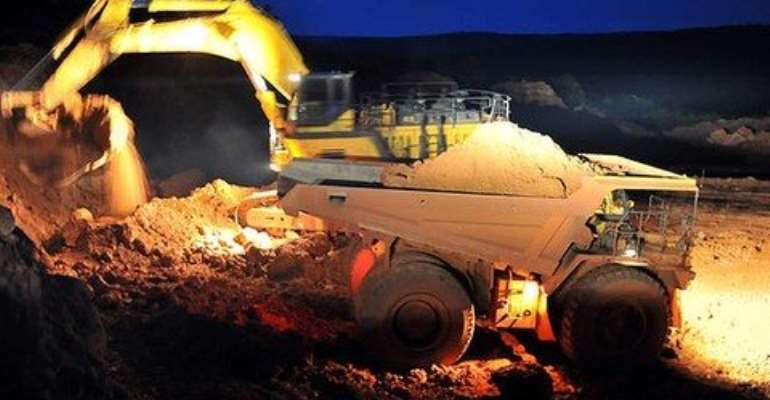 Golden Star has secured a 150 million-dollar facility to ensure the speedy development of two underground mines at Wassa and Prestea, both in the Western Region.

The mines are expected to be in production by late 2016.

According to the company, the funding arrangements do not only guarantee the development of the two mines but also confirms its long-term convergence of corporate operational objectives with the well-articulated community aspirations for these mines.

“The Stream and Loan financing with Royal Gold allows Golden Star to execute on its strategy of becoming a low-cost, non-refractory gold producer at a significantly lower cost of capital,” the Executive Vice President and Chief Operating Officer of Golden Star Daniel Owiredu said.

“The development of the Wassa and Prestea Underground mines will significantly improve Golden Star’s mine-life with opportunities for further resource conversion and exploration success at both assets. The Board and I are encouraged by the vote of confidence in our development projects by Royal Gold and we look forward to a long and supportive relationship” he added.

The necessary exploration operating permits for the Wassa underground project were received in early 2015.

It is expected that by June 2016 the initial ore sample will be accessed.