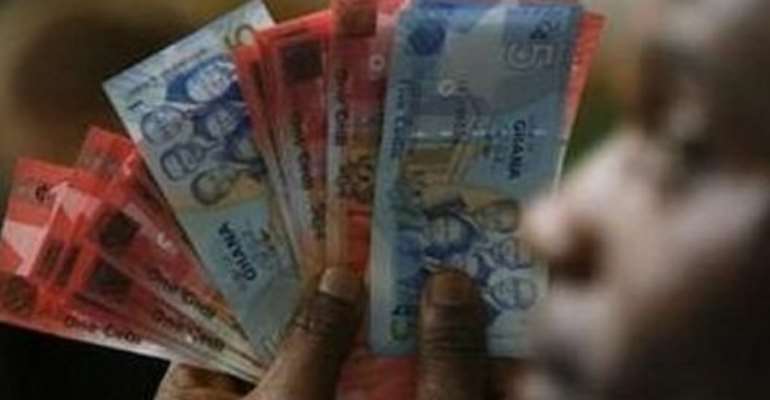 The Ministry of Employment and Labour Relations in conjunction with the Ministry of Finance and other partners would organise the 2nd National Forum on Single Spine Pay Policy (SSPP) on May 8-9.

Ghana Employers’ Association is part of the event to be hosted at the Atlantic Hotel in Takoradi.

A statement signed by Mr Earl Ankrah, Public Relations Manager at the Fair Wages and Salaries Commission, and copied to the Ghana News Agency in Accra said the forum would be under the chairmanship of Vice President Paa Kwesi Amissah Arthur.

The special guest of honor for the event would be President John Dramani Mahama, the statement said.

It said the event would bring together representatives from organised labour, the Ministries of Employment and Labour Relations, National Labour Commission, Fair Wages and Salaries Commission, Parliament, civil society organisations among others.