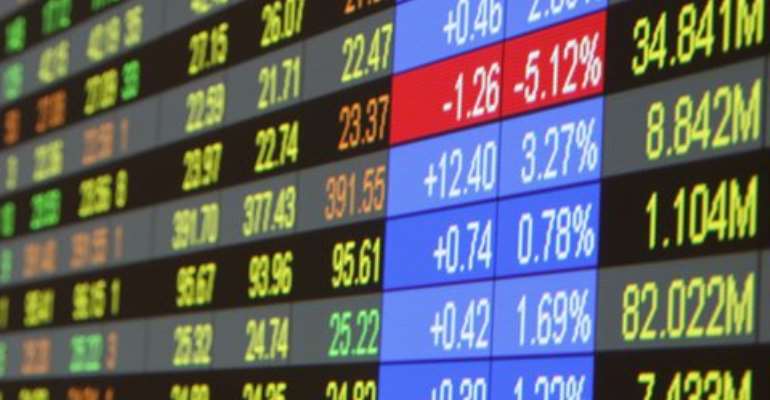 The Managing Director of the Ghana Stock Exchange Kofi Yamoah has maintained that ADB does not need parliamentary approval for its decision to go public.

The Minority in Parliament had threatened to sue the management of ADB if they fail to seek parliamentary approval before its Initial Public Offer.

Counsel for the Minority, Alexander Afenyo Markin told Joy News a top management member approached the Minority Leader and pleaded with them to withhold the suit while the bank takes steps to correct any anomaly.

But Mr. Yamoah has insisted in an interview with Joy Business that seeking parliamentary approval in such transaction is not the practice.

According to the MD, previous listing by other state institutions that came on the Ghana Stock Exchange like, GCB, GOIL, and SIC did not require parliamentary approval.

“We have already written to the Ministry of Finance, to register our protest on the issue,” he stated.

Kofi Yamoah added, “From my perspective, and indeed we did write to the Ministry of Finance that in our view the parliamentary approval is not required…

“We believe the approval rests with the shareholder and the majority shareholder in this case is the executive, and once the executive have decided, then there is really no need for additional approval level i.e. parliament.”