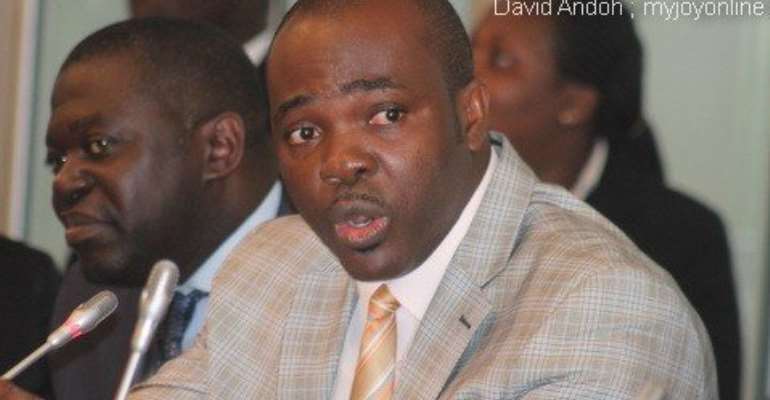 The Member of Parliament for Atwima Mponua, Isaac Asiamah has been prevented from filing his documents at the constituency after the New Patriotic Party (NPP) closed nominations across the country.

The frustrated Member of Parliament had no choice but to make a last minute attempt to file his nomination papers at the regional headquarters of the Party in Kumasi in the Ashanti Region.

Myjoyonline.com gathered that some party functionaries ganged up against him because they alleged the vocal legislator does not visit the constituency as much as they would have liked him to.

Constituency executive, Baba Yaro denied any deliberate attempts at the constituency to prevent the MP from filing to contest the party’s primaries.

He told Joy News Mr. Assiamah himself decided to file his forms at the regional office.

Baba Yaro said he was called from the regional office to go and sign the forms but declined, saying the constituency ought to scrutinise his forms before they can be signed.

Joy News has also gathered that the constituency has rejected his nomination forms on the grounds they have not been signed by constituency executives.