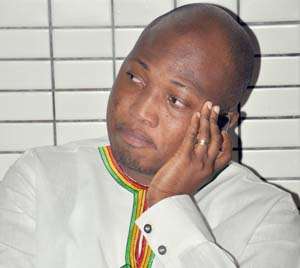 The Polytechnic Teachers’ Association of Ghana (POTAG) has called on the government to immediately pay the 2014/2015 Book and Research Allowances due its members to ensure a smooth academic calendar.

“It should be noted that the delay in the payment of the allowance is mounting tension on the various polytechnic campuses”.

A statement read at a press conference at the end of its national congress in Sunyani and signed by the association’s National President, Mr James Dugrah, said POTAG was aware of the Memorandum of Understanding (MoU) which was signed between it and the government before the payment of the 2013/2014 Book and Research Allowance.

The statement said the Fair Wages and Salaries Commission (FWSC) engaged POTAG on two occasions concerning the negotiation and condition of service.

It said since that last meeting on January 28, 2015, all attempts to get the FWSC to continue negotiation had failed, adding that “POTAG is expressing our grave disappointment and frustration and a seeming deception concerning this issue”.