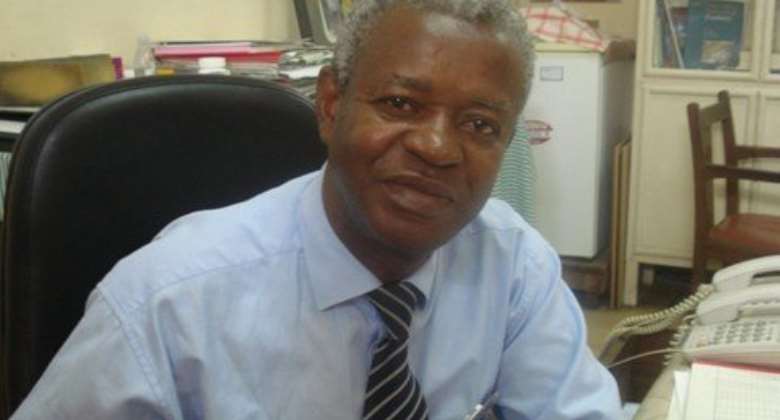 The Mental Health Authority on Tuesday said it would establish mental health tribunals to monitor human rights conditions in all mental health care facilities across the country.

This was made known by Dr Akwasi Osei, the Acting Chief Executive Officer of the Authority at the launch of the first anniversary of the Mental Health Board in Accra, on the theme “Quality mental health care for all persons in Ghana”.

He said the mental health tribunals to be established in every region would also ensure that people who have been unjustifiably admitted at the psychiatric hospital received hearing and apply the proper punishment if necessary.

Dr Osei said, since the establishment of the Mental Health Board, it had supported many programmes including “Operation Clear the Streets and Restore Dignity” by which mentally ill patients roaming the streets are taken in small numbers to the psychiatric hospital, treated, rehabilitated and sent back to their communities to unite with their families.

He expressed the hope that, through the programme, no mentally ill patient would be seen on the streets anywhere in the country in the next two years.

He said the Board has begun the formation of regional mental health sub-committees which would be the bedrock of mental health care in a decentralized manner.

He said the Mental Health Fund has also been established to ensure the regular flow of funds.

“A legislative instrument has been drafted and hopefully will be passed soon to give full meaning to the Mental Health Fund,” he said.

He commended the Department For International Development for financially assisting the operations of the Board and urged others to contribute to the development of the fund.