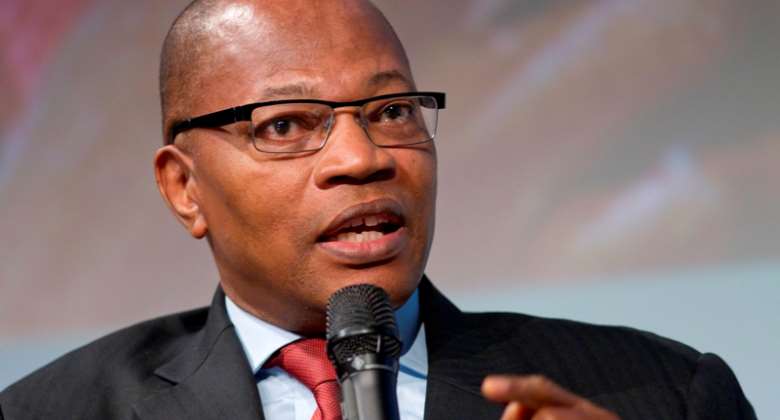 Accra, April 21, GNA - Dr Mohammed Ibn Chambas, Head of the United Nations Office for West Africa, has advised government to pick a professionally competent person to head the Electoral Commission (EC) ahead of the 2016 general election.

He said the choice of an independent-minded and highly dignified person would help to consolidate Ghana's rich experience in the conduct of elections as the country heads to the polls next year.

Dr Chambas, who is also the Special Representative of the UN Secretary-General, gave the advice at the Third Kofi Annan-Dag Hammarskjold Annual lecture and seminar on Tuesday.

The lecture is held every year in honour of the second UN Secretary-General, Dag Hammarskjold and Kofi Annan who is the seventh Secretary-General, for their unflinching support to ensuring global justice, peace and respect for human rights.

The Kofi Annan International Peacekeeping Training Centre in conjunction with the Dag Hammarskjold Foundation organised the lecture on the theme: 'The continuing challenges of peace and security in Africa: A West African perspective.'

Dr Chambas noted that despite the slowdown in the global economy, the West Africa Region has been the fastest growing economy in Africa in recent years.

However, there continues to be growing disparity in human development, compounded by governance and security challenges, he said.

He said: 'The specific message for Ghana as it prepares for the 2016 general election is that having a head of electoral commission who is a person of high integrity, professionally competent, independent-minded.

'And mindful of their personal dignity and legacy is important in consolidating Ghana's rich experiences in the conduct of elections.'

He said 2015 and 2016 are generally described as years of election cycle in West Africa with Nigeria having already gone through a successful but hotly contest in March while Ghana is set for December next year.

He said the peaceful conduct of elections in Nigeria underlined how political leadership and commitment to non-violence and non-instigation could serve as a key factor in avoiding electoral violence, adding, 'Nigeria has set the positive pace.'

N/R: Over 300 suspected criminals arrested in military opera...
30 minutes ago