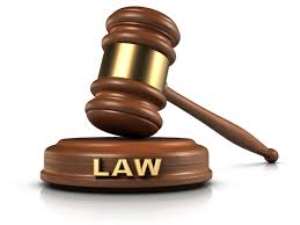 When the case was called for hearing, Nana Kwasi Baffoe II, Akwamuhene of Kumawu, appealed to the Court for adjournment as his lawyer could not attend the court due to some reasons.

The lawyer representing the respondents, Otumfuo Osei Tutu, the Asantehene and five others said the applicant's failure to send a written letter to the court was a deliberate attempt to cause an undue delay in the court proceedings.

It may be recalled that when the case was called for hearing at the same court on last Friday, April 17, the respondents protested against the presence of Mr Charles Agbalu, the applicants' lawyer.

The decision was upheld by the court leading to his withdrawal from the case.

The court then granted the applicants the opportunity to go for a new lawyer and adjourned the case to April 20.