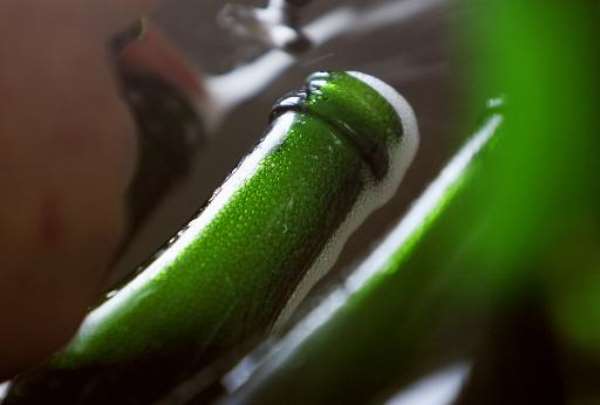 Lagos (AFP) - Nigerian health authorities said on Monday that ethanol poisoning from a local gin may have been responsible for the sudden death of 18 people last week.

"We strongly suspect ethanol poisoning and in view of this, we have ordered for another toxicology test for the surviving victims," Ondo state health commissioner Dayo Adeyanju told AFP.

Preliminary investigations ruled out viral or Ebola infection for the outbreak of the mysterious illness in the southwestern town of Ode-Irele on April 15.

"Our investigations revealed that five of the victims took local gin mixed with herbs. Three of them died while the other two have been put under close observation," he said.

In total, 23 people were affected, out of which 18 died. The five others were referred to the Lagos University Teaching Hospital for further tests and monitoring.

Adeyanju said the disease was not contagious, adding no new case has been reported for the past four days.

"We will continue to monitor the situation. We are appealing to our people to report any case of sudden illness or death to the health authorities for immediate action," he added.

Experts from the World Health Organization were in Ode-Irele to investigate the ailment with a view to containing it.

The global health body said on Sunday that pesticide poisoning was the likely cause of the mysterious deaths.

The victims, whose symptoms included headache, weight loss, blurred vision and loss of consciousness, all died within a day of falling ill.