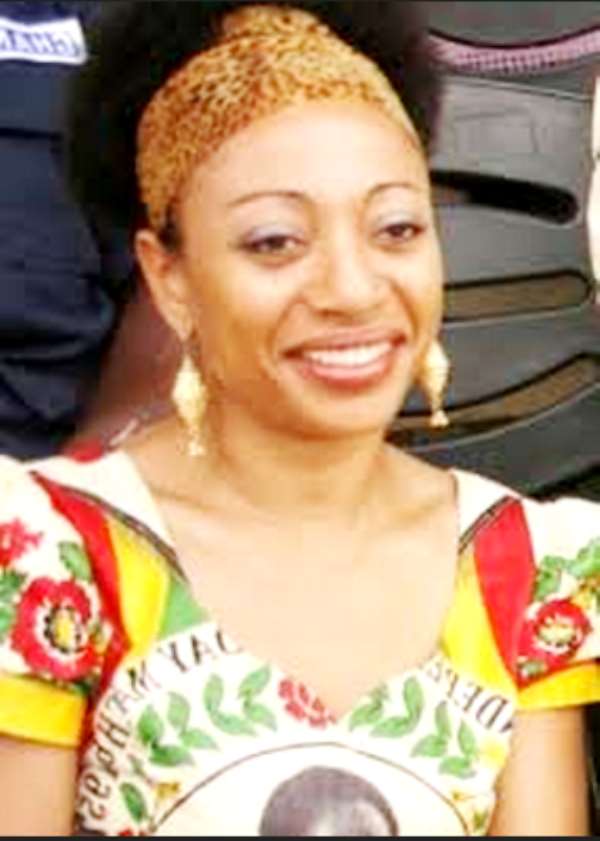 The Convention People's Party (CPP) has begun Regional Conferences which would ultimately take the Party to its National Delegates Congress to elect National Leaders and preparation towards the 2016 General Elections.

The event began with visits by the Party to Traditional Leaders and to various places of interest lead by the National Chair and Leader Hon Samia Yaba Nkrumah, calling on the Nandom Naa.

A second team led by Dr Abu Sakara, the party's 2012 Flagbearer attended a public lecture at the Nusrat Jahan College of Education then called on the Wa Naa and Yere Naa as well as interviews on various radio stations in the city and called on the region to give the CPP the opportunity to change the country into a land of opportunities for all.

The Conference elected a new Regional Executive to steer the affairs of the Region thus:

make the party more visible and attractive in the Region.

Cell organisation at Polling and Constituency level is key to the fortunes of the Party and the National Leadership has tasked all Regions to make that a priority.