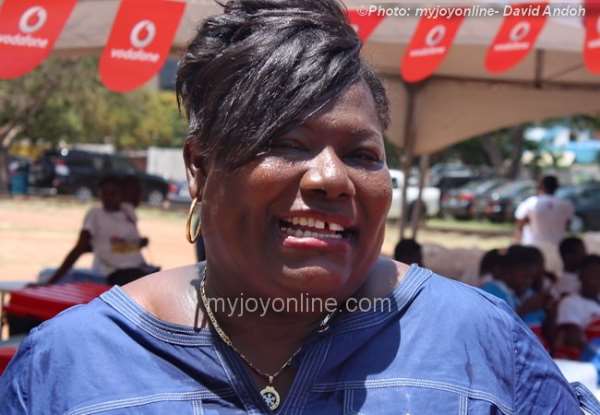 The Minister of Gender and Social Protection Nana Oye Lithur has described as criminal the decision by certain judges to allow out of court settlements in child abuse cases.

According to her, incidents of defilement, rape and other child abuses cases are purely criminal matters and should be treated as such.

Rape and defilement are offence under the Criminal Offences Act and we have the criminal procedure code and it's very clear” she stressed.

Addressing journalists at a workshop on 'Eliminating Child Marriage in Ghana' under the auspices of the Gender Ministry in partnership with UNICEF, Nana Oye Lithur indicated that the increasing out of court settlement in child abuse cases has contributed to the increasing rate of child marriage in the country.

In her view, the culprits are made to marry the victim as a very tender age just to cover up the shame in the society.

Nana Oye Lithur charged the public to report any judge who facilitates an out of court settlement of any child abuse to the Judicial Complainant Unit for the necessary action to be taken.