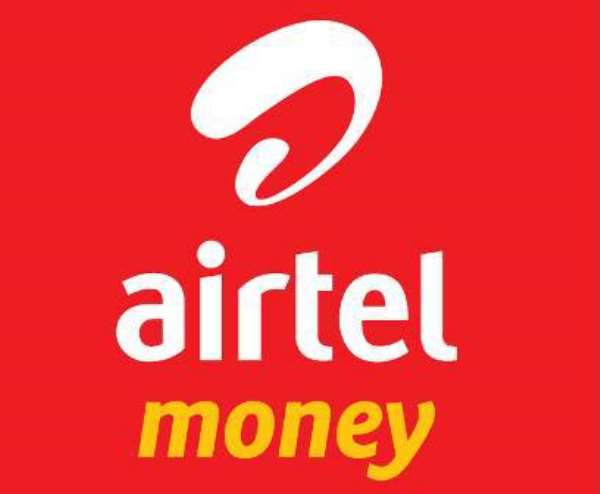 Accra, April 18, GNA - Airtel Ghana has attained another great milestone with its convenient, secure and instant mobile money service, by achieving one million transactions in a month on its services.

A statement issued in Accra by Mr Donald Gwira Head, Corporate Communications and External Affairs, and copied to the Ghana News Agency, said this was the first in Airtel Money's history where a month's transaction had exceeded the one million mark.

The statement said less than a week after announcing that Airtel Money had crossed 1.5 million registered customers, the telecom company had announced that there had been a significant increase over the average monthly transactions of 500,000 in 2014 to over one million transactions in March 2015 alone.

It said key drivers were in the areas of Money Transfer Transactions (P2P), Airtime Transaction Count and other Merchant Transactions.

It is also a great achievement for a Telco operating in a country that is warmly embracing the next generation payment technology at a rapid pace, the statement noted.

Mr Manu Rajan, Marketing Director of Airtel Ghana, stated that, 'Attaining over a million transactions in a month significantly indicates that Airtel Money has been accepted as a reliable means of transacting business and shows our customers' growing confidence in our ability to meet their needs in a secured manner."

'Our successes so far are positioning us as a leading force on the mobile money landscape,' he added.

Airtel Ghana has, since the introduction of Airtel Money, been successful in making the service more attractive and acceptable to all.

It has been instrumental in changing the way people transact business because of its convenience, secure features and instantaneous delivery.

Airtel Ghana is progressively achieving its target of helping to propel Ghana towards a cashless society through its mobile money service.