Statement from Brand South Africa on the current developments in South Africa, 17 April 2015 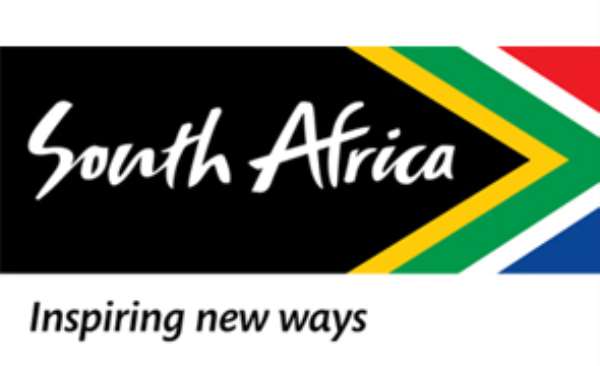 JOHANNESBURG, South-Africa, April 17, 2015/African Press Organization (APO)/ -- Brand South Africa (http://www.southafrica.info) joins the rest of the country in condemning the acts of violence that have been levelled against some foreign national residing in some of the nine provinces of South Africa.

We assure all our partners in the continent that South Africa stands firmly against all intolerances such as racism, xenophobia, homophobia and sexism. As such security forces are hard at work around the clock to protect vulnerable communities in the country.

The country remains true to its founding ethos that any problems or issues of concern by South African citizens must be resolved peacefully and through dialogue.

Brand South Africa assures our partners that South Africans are generally not xenophobic; this is attested to by the high number of foreign nationals who have been successfully integrated into communities all over our country, in towns, cities and villages.

Preliminary work done towards resolving this current challenge indicates that the root causes are socio-economic issues that have been raised and are being attended to by all South African role players.

Brand South Africa expresses its sincere sympathies to the regrettable loss of lives and injuries suffered during this unfortunate occurrence.

We are one Africa bound by many areas of commonalities and our spirit of UBUNTU (humanity - I am because you are) will prevail even under the trying circumstances.