Traumatised Ada to spend more days at the hospital 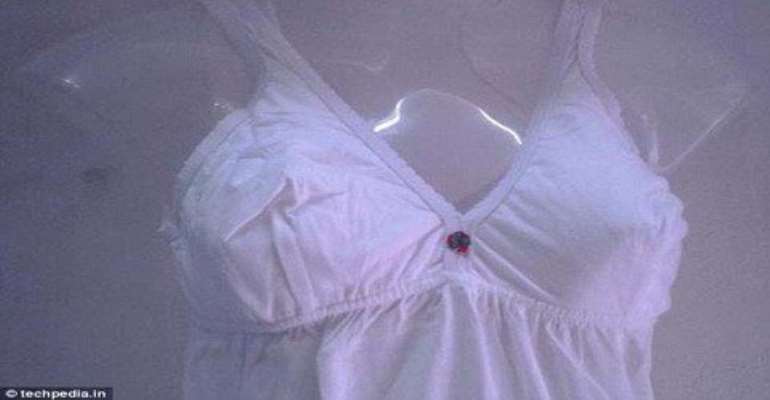 Presently, a team of doctors, psychologists and the police have begun interviewing the presenter but her condition is such that it is difficult to solicit any meaningful information from her, Dr Boateng Duah who has been taking care of her told Joy News Wednesday.

The team is seeking to get information on exactly what happened to the lady whose employers believed she was kidnapped after pictures suggesting her assault went viral.

The presenter was found Tuesday after she went missing for about a week. She was reportedly raped by a gang of five and her nude pictures distributed on the internet.

Ada has since been on admission at the GHAPOHA Hospital in Takoradi where she is undergoing counselling and examination.

Dr Boateng Duah said she was being interviewed by a clinical psychologist as at midday whilst the police wait for their turn to speak to the lady to assist in their investigations.

The team questioning her does not seem to be getting anything significant from her as doctors suggest she is suffering from bipolar disorder.

“Sometimes you ask her questions, she answers; at times she keeps quiet,” Dr. Duah stated.

With such a traumatic incident, he explained, one needs to go through a sequence of events. First, she has to be given the assurance that people love and care for her, followed by counselling, and medical examination.

“She is not going to go home today, it is going to be quite a few days more,” he noted.

The story has meanwhile taken interesting turns as a man who claims to be the presenter's boyfriend says he is convinced there is a deliberate attempt to implicate him in the murky incident.