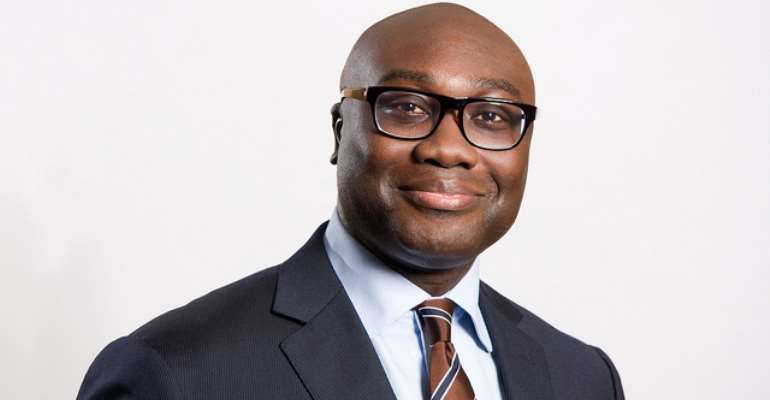 A statement issued in Accra and copied to Ghana News Agency on Tuesday by Mrs Rosedarling Otuteye, an Administrator ofhttps://ssl.gstatic.com/ui/v1/icons/mail/images/cleardot.gif the Foundation said the event would be under the distinguished patronage of Togbe Afede XIV Agbogbomefia of Asogli State and President of the Volta Region House of Chiefs.

The statement said he would be supported by Togbe Fiti IV, Paramount Chief of Aflao, followed by a charity Concert by Hugh Masekela.

Masekela is an internationally acclaimed trumpeter, flugelhornist, composer and singer- a man who used his music to fight apartheid and slavery in South Africa.

The concert would be on Saturday, May 9, at The Accra International Conference Centre.