460 Ghanaians are in the British Army 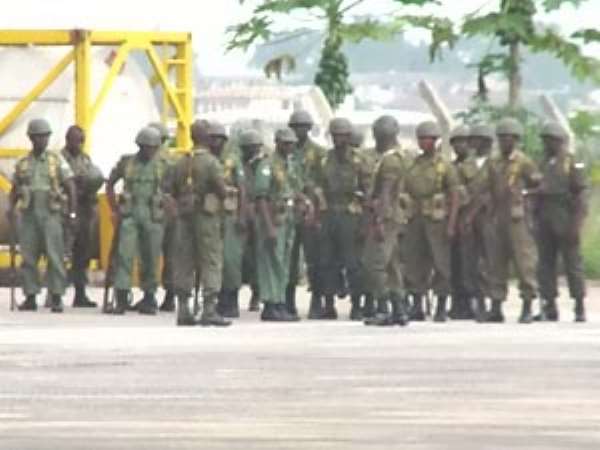 In a desperate effort to fill gaps in its ranks, the British army relies heavily on overseas recruits, writes the Daily Mail of 14 August 2004. According to the newspaper, foreigners, especially from the Commonwealth, account for some 10 per cent of the Army's total strength of just over 100,000.

The paper quotes a warning from military analysts that “the growing reliance on non-British soldiers 'was unsustainable'.” Commonwealth citizens can join the Army and receive the same pay and conditions as their British counterparts.

Other countries included in the list without any figures being assigned include Antigua & Barbados, Bangladesh and a host others.

Will you also report Tsatsu to GLC as you did against Domini...
7 minutes ago