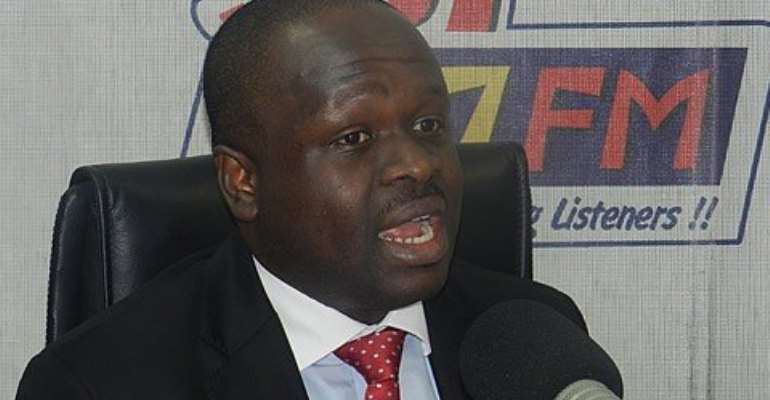 Ghana is expected to earn $230 million from the digital broadcasting industry in line with terrestrial migration, Dr Edward Omane Boamah, Minister of Communications and Media Relations, has disclosed.

Digital migration is expected to reduce to a large extent expenditure, the cost of maintaining equipment and improve not only the quality of pictures but quality of sound on the air­waves.

The minister said the analogue to digital terrestrial television network migration was expected to come with a huge demand with the multiplicity of television channels for the creative arts industry in the country.

However, the ministry noted that there would be a clear distinguishing feature since existing broadcasting channels have announced their intention to provide quality broadcast on their airwaves.

He said that would make available a minimum quota for local content in the broadcasting industry, "otherwise there will be an occurrence of tornados of other foreign culture hitting the air­waves."

"As a result of high spectrum efficiency as associated with" the digital broadcasting we are going to free some.

This spectrum has been estimated to provide not less than $230 mil­lion for Government of Ghana", he said.

A report on the digital terrestrial migration was recently presented to the minister at a brief meeting on the evaluation of the proposals of over 10 companies to drive the transition.

The report focused on the technical feasi­bility and the financial terms of the companies and gave recommenda­tions to the ministry in order to pro­vide the basis for the minister to choose a vendor to be put in charge of the digital migration process.

A committee of five has therefore been appointed by the ministry with the mandate of receiving expressions of interest from a number of compa­nies to do an evaluation and submit an evaluation report on the digital terres­trial television network.

In a brief remark, Dr Abdul Bassit Bamba, Chairman of the Committee, said the report is based on the outcome of the evaluation process conducted by the companies.